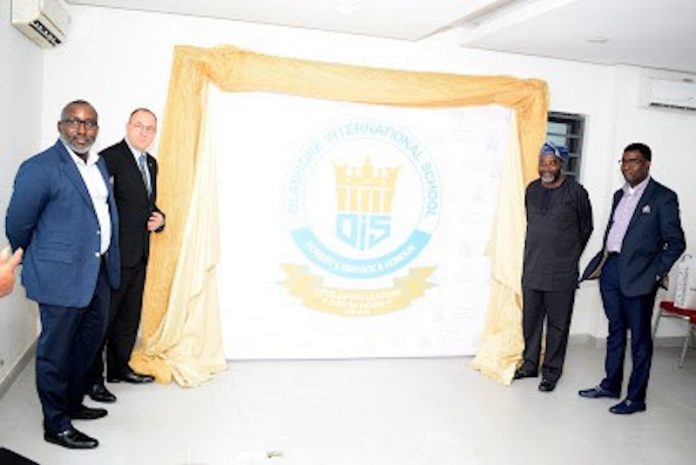 He said he believes that change is a constant factor in life, adding that education should be able to encourage the development of values and thinking processes which will facilitate students’ intelligent adaptability in a changing world.

He also emphasised on leadership training for students and ensuring that they contribute towards the country’s development.

“The school believes in the dignity and worth of each student and recognises the importance of mutual responsibility in the world community. Since its establishment, Olashore has gained a reputation for academic excellence, promoting Nigerian morals and cultural values in its students, and equipping them for life.”

Olashore highlighted some of the programmes lined up to commemorate the silver jubilee to include a speech and prize-giving day scheduled to hold on November 10 at Oba Okunade Sijuwade Hall, at the school premises; its 25th anniversary school play will hold on November 21, 24 and December 1, at the MUSON Centre, Lagos, University of Ibadan Theatre Hall, and National Merit Award Hall, Abuja, respectively.

“We will be welcoming an outstanding leader from our pioneer set as our guest speaker, Mr. Bode Olanipekun, who recently became the youngest Senior Advocate of Nigeria (SAN). He is a shining example of what can be achieved building on the firm foundation laid by an Olashore education.”

The Principal, Mr. Derek Smith said aside just helping the students to grow academically, the school develops in them the 21st century skills needed to carve successful careers.

“Academic excellence is only part of an Olashore education, developing leaders for the 21st century is a key part of our mission statement as we continue to celebrate students who have excelled in activities that develop 21st century skills which include; debating, public speaking and quizzes. The school has a bespoke leadership programme based on the social change model of leadership. This is based on our belief that all students can be leaders and that leadership is about creating positive change in your community.”

He stated how the students have been engaging in community service and transforming their lives, and how the school keeps track of its alumni who are making waves in their fields of endeavour.
The programme featured the unveiling of the school’s logo.