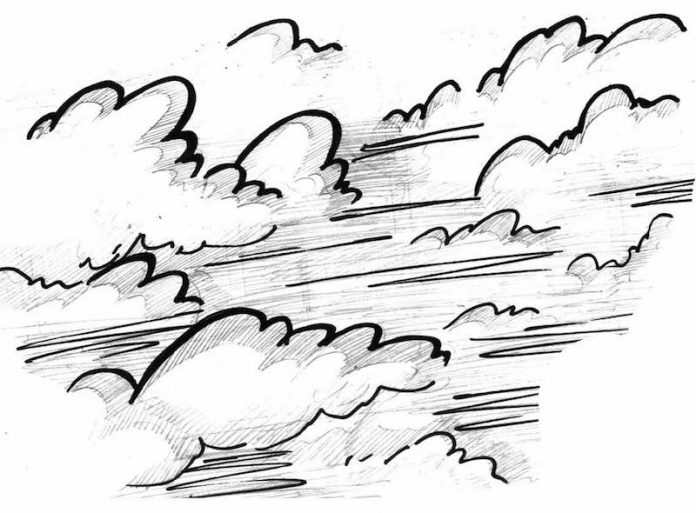 The recent declaration by President Muhammadu Buhari that climate change has become an existential threat to Nigeria’s progress came just when the Intergovernmental Panel on Climate Change (IPCC) of the United Nations released a new damning assessment which put the world at alert on the imminent dangers of the phenomenon. According to Buhari, perhaps to the disquiet of some Nigerians, the drying up of the Lake Chad and the desertification around the northern region had been aided immensely by climate change. This, he added, has already contributed to the menace of terrorist sects such as Boko Haram which operate within the Lake Chad basin area and the southward movement of cattle herders who fight for grazing space with farmers.

To perhaps put the danger in clear perspective, we will like to state that the drying up of Lake Chad and Nigeria’s growing challenges with flooding are two stark impacts of climate change. The Lake Chad covers a wide area, and is equally surrounded by trans-boundary basins such as the Nile basin to the east, the Congo basin to the south, the Niger basin to the west and the Nubian basin to the north. It has also been and continues to be a hub of buzzing economic activity primarily centred on diverse agricultural processes such as fishing, farming and animal husbandry which directly rely on the lake’s waters.

Given President Buhari’s statement, and the IPCC report which indicated that the world in general has until 2030 to halt the climate change catastrophe, we are of the strong view that it has become important for Nigeria to take bold steps in building a resilient, inclusive, diversified and sustainable future. Indeed, Nigeria and three other countries—Niger, Chad and Cameroon–who share the Lake Chad have seen systemic droughts, unemployment and conflict over resources escalate within their territories in the last couple of years as a result of its drying waters.

From 1960, reports indicate that Lake Chad’s surface area has reduced by 90 per cent from 25,000 square kilometres to about 1500 square kilometres, while the human population depending on it for their livelihoods has however increased from 3.5 million to over 40 million within the same period. According to these statistics, the surface area of the lake has shrunk to a tenth of its initial size due largely to its waters drying up, and environment experts attribute this to increasing temperatures from global warming.

Following from this, farming, fishing and pastoral residents on the edges of the lake now grapple with the consequences of climate change – a phenomenon the world considers its prime environmental distress. During the last Paris Climate Conference in Marrakech, Morocco, all the presidents of countries associated with the Lake Chad Basin sounded the alarm about the absolute necessity to address the crisis that is staring them and indeed the world from its drying up. They pointed to terrorism and forced migration as two of the stark realities from this.

As a concerned corporate citizen, we suggest that the pathways available to Nigeria to tame the impacts of climate change would be to make rapid and significant changes in four areas of her national life: energy, land use, urbanisation and industry. These we suggest will include embracing and adding renewable energy sources in our energy mix which is heavily dependent on fossil fuel, managing land use in a manner that conserves and not misuse them, planning our cities and towns in ways that ensure we do not abuse the environment with filth and then building or retrofitting industries to embrace and practice green growth where preservation and management of natural resources are emphasised. 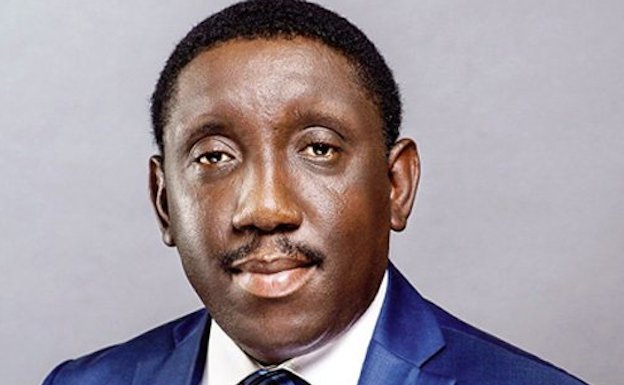