The Peoples Democratic Party (PDP) has challenged President Muhammadu Buhari to speak out on revelations of how N378 billion proceed from the Nigerian Liquefied Natural Gas (NLNG) dividends was allegedly siphoned by the Buhari presidency under sleazy oil subsidy deals.

To this end, the main opposition party called on the National Assembly to immediately open an inquest into the N378 billion NLNG scandal and unravel who actually authorised the withdrawal, the beneficiaries as well as what each All Progressive Congress (APC) leader got from the “huge scam,” with a view to exposing them and recovering the fund in the national interest.

The party in a statement issued yesterday by its National Publicity Secretary, Mr. Kola Ologbondiyan, said “available intelligence shows that the presidency cabal cornered the money under the guise of subsidy payments but allegedly diverted a huge part of it to members of the cabal and some key APC leaders.”

The PDP alleged that “the siphoned money was used to finance their wasteful lifestyle, including acquiring posh property within and outside the country.”

According to the party, “Nigerians were startled by revelations of how the funds from the NLNG, an agency under President Buhari’s direct supervision as Minister of petroleum, were secretly lifted and spent without the appropriation of the National Assembly.

“If there was no ulterior agenda; if the money was actually meant for payment of subsidy, why was it drawn and purportedly spent without recourse to the constitutionally required approval of the National Assembly and other due process procedures under our laws?

Ologbondiyan note that such humongous corruption and stealing of trillions of naira in the oil and gas sector, under Buhari’s purview, as Minister of Petroleum, is directly responsible for the biting economic recession and its attendant high cost of living, acute hunger and starvation, poor living standard in the country in the last three and half years.

He stated that “if the Buhari-led APC administration had curtailed its greed and allowed for a little transparency in governance, our country would not be in the dire strait in which we have found ourselves today. In any case, what else does one expect from a government replete with avaricious individuals, certificate forgers and liars?”

The PDP therefore challenged Buhari, as ‘Mr. Integrity’ to speak out on the “monstrous corruption in his presidency, which has also failed to offer explanations for the alleged siphoning of over N10 trillion from various sleazes,” particularly in the oil and gas sector. 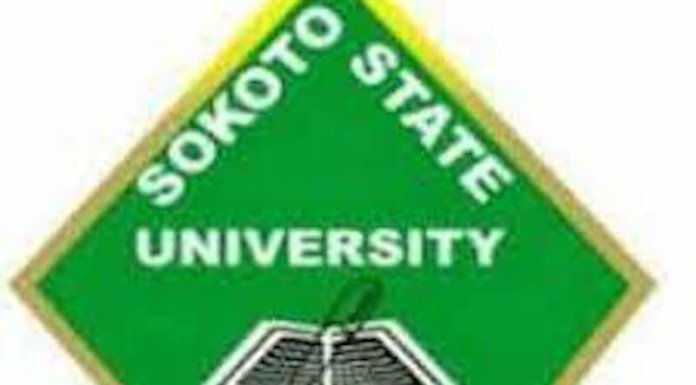