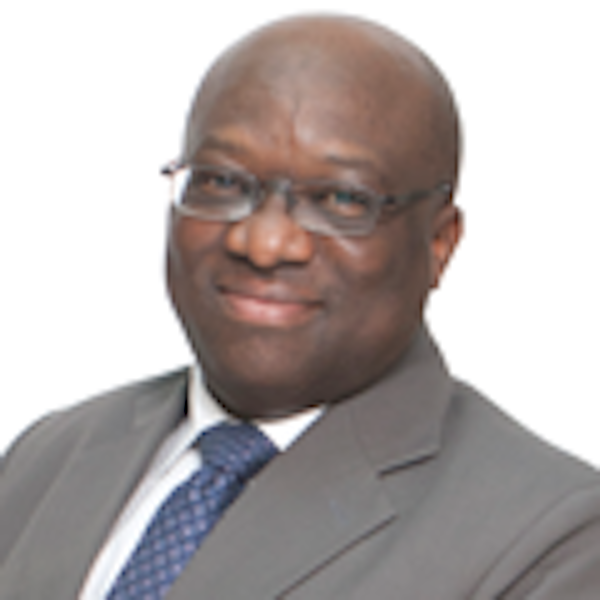 The government also revealed that it is working towards the strengthening of the operations and legal framework of the Tax Appeal Tribunal in line with the recommendations of the National Tax Policy Review Committee.

It therefore advised the newly-inaugurated tax appeal commissioners to avoid unnecessary delays and adjournment of cases and align their decisions with extant tax laws.

Speaking at the inauguration of tax appeal commissioners in Abuja, the Permanent Secretary, Ministry of Finance, Dr. Mahmoud Isa-Dutse, disclosed that “as at the end of the third quarter of 2018, report indicated that a total of 209 appeals amounting to about $18.804 billion, N205.654 billion and €0.821 million are pending across the different zones”.

“From the trend of activities at the zones in the past years, it is anticipated that following the reconstitution of the tribunals, additional new cases will be filed, which will further increase the caseload,” he said.

Most of the pending cases, he stated, “involve multinational companies and issues for determination are highly technical and painstaking,” adding that
the federal government expected the tax appeal commissioners “to hit the ground running immediately after inauguration”.

According to the Isa-Dutse, the government, in its desire to strengthen the operations of the TAT, “has taken some strategic measures including the issuance of the Tax Appeal Tribunal (Procedure) Rules 2010 which apply to all proceedings before the Tribunal, and ensures compliance with standard procedural practice”.

The Tax Appeal commissioners inaugurated are the second set since the establishment of the Tribunal in 2010.

The coordinating secretariat coordinates, renders support services and facilitates the operations of the respective zones.

Each tribunal consists of a chairman and four other commissioners.

In her address, the Minister of Finance, Mrs. Zainab Ahmed, said: “The government’s desire to achieve a sustainable growth and development of our economy informed the concerted efforts by successive governments to reform the Nigerian tax system, among others.”

The minister noted that one of the outcomes of the series of reforms “is the strengthening of the appeal process and creation of the Tax Appeal Tribunal by the federal government in 2010,” adding: “Undoubtedly, the establishment of the tribunal marked a very significant milestone in the annals of our nation’s tax dispute resolution mechanism.”

One of the key objectives of the government in setting up the tribunal, Ahmed said, “is to reduce the incidence of tax evasion and improve the tax payers’ confidence”.

“Others include the need to ensure fairness and transparency of the tax administration and to minimise delays and bottlenecks in adjudication of tax disputes,” she said.

Ahmed urged the commissioners “to discharge their duties with high level of professionalism, integrity, diligence and fairness to all parties”.

The current tax policy of the government, she said, “places emphasis on areas of harnessing all necessary inputs towards achieving voluntary tax compliance”.

“We therefore urge you to ensure quality service delivery in line with extant laws, particularly in supporting the government’s quest to improve revenue generation and minimise the monolithic dependence on oil revenue,” she added.

The government, Ahmed stressed, “has strengthened the Tax Appeal Tribunal by ensuring that the tribunal is constituted across the six gee-political zones in addition to the ones in Lagos and Abuja for ease and accessibility by the taxpayers”.

The government, she pointed out “has “also expanded the Lagos Tribunal to three panels in order to facilitate the timely resolution of appeals emanating from Lagos”.

Going forward, the government, she stated, is working towards the strengthening of the operations and legal framework of the Tax Appeal Tribunal in line with the recommendation of the National Tax Policy Review Committee.

Speaking on behalf of other commissioners at the event, the TAT Commissioner/Chairman, Lagos Zone, Mr. Lassise Phillip, assured the audience that members of the tribunal “will discharge their duties with integrity in order to build confidence in the tax system by ensuring that government gets not a kobo less than what it is supposed to get and tax payers don’t pay a kobo less than they are supposed to pay”.

Group Cautions Niger Delta Minister over Comments on NDDC Board