InfraCredit is a specialised infrastructure credit enhancement facility established by the Nigeria Sovereign Investment Authority (NSIA) in collaboration with GuarantCo (a member of the Private Infrastructure Development Group (PIDG), to provide guarantees that enhance the credit quality of local currency debt instruments issued to finance eligible infrastructure projects in Nigeria.

KfW, the largest development bank in Europe and a public law institution existing under the laws of the Federal Republic of Germany with its headquarters in Frankfurt, and InfraCredit have agreed to pursue the common goal to enhance infrastructure investments in Nigeria by supporting private infrastructure enterprises.

In pursuance of this joint objective, KfW is investing a 10-year €31 million subordinated unsecured capital in order to strengthen InfraCredit’s guarantee capacity, enable InfraCredit achieve its targeted capitalisation and bolster its balance sheet. The investment is accompanied by a technical assistance grant to support InfraCredit’s market development and capacity building programme.

The investment promotes an innovative catalytic second loss paid-in capital incorporated into InfraCredit’s capital structure, and its repayment will be subordinated to the payment of all senior indebtedness including beneficiaries of its credit guarantees in the event of any bankruptcy, liquidation or other similar events. The subordinated unsecured long term capital will rank as qualifying capital for financial leverage purposes.

Azubike said, “We are pleased to receive KfW, a highly reputable international development finance institution, as one of InfraCredit’s investors. KfW is a unique DFI with the appropriate motivation and risk appetite to support innovative financial institutions like InfraCredit that foster market development and leverage additional capital from private institutional investors.”

According to Wehinger, InfraCredit’s mission of mobilising private capital from local sources for private sector investments in local infrastructure is of importance to KfW. “We believe that the management team with the support of the board have the experience, the right attitude and a very strong commitment to make InfraCredit become an important player in the Nigerian capital market and an important accelerator for private investments. I am proud that from today KfW on behalf of the Government of Germany is able to support InfraCredit, not only by enlarging InfraCredit’s capital base with the subordinated capital but also with substantial technical assistance funding to support a sustainable growth of InfraCredit,” he noted.

Speaking on the successful completion of the capital raise, the Chairman, InfraCredit and MD&CEO, NSIA, Uche Orji said, “I am extremely pleased that a respected, long-term oriented investor like KfW shares our view about the vast opportunity ahead for InfraCredit. We therefore view KfW’s investment as a vote of confidence in InfraCredit and its sponsors. More importantly, we consider the investment a signal of the KfW’s commitment to the long-term strategic growth of InfraCredit as well as the development of long term local currency infrastructure finance in Nigeria.” 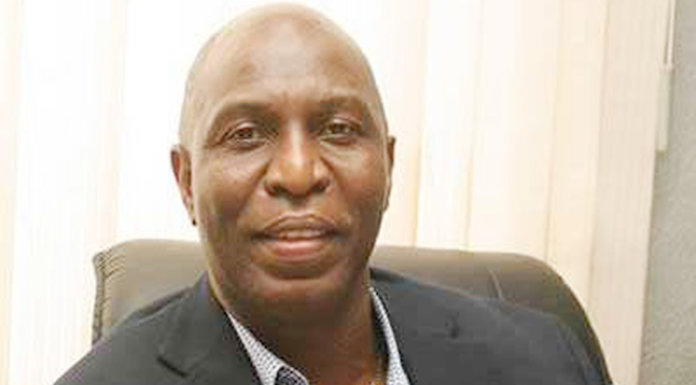