Receiving the materials on behalf of the state government, at Ekperi, Etsako Central Local Government Area, Special Adviser to the Governor on Special Duties, Hon Yakubu Gowon, commended the association for the gesture.

He said, “Few months ago, some communities in the state especially communities close to the River Niger belt experienced unprecedented floods that rendered some people homeless. Following this, the state government relocated some persons to camps where they were provided with materials and made a request for assistance from Non-Governmental Organisations (NGOs).

“Few organisations responded and we are happy today that AWC decided to provide humanitarian aid to the victims despite the fact that the camp has been officially closed,” he added.

Gowon assured members of AWC that the items would be distributed to the victims who have been resettled in their communities.

President, AWC, Dr David Iyalomhe, said the donation was part of the association’s efforts to support the socio-economic advancement of  Afenmai land, Edo State and Nigeria.

He added, “We commend the timely intervention of the Governor Obaseki led-administration for providing timely assistance, temporary shelter and food to the affected people and communities in Afenmai land.

“AWC looks forward to partnering with the Obaseki administration in executing educational and other developmental projects that will benefit people of various communities in the state.”

Speaking on behalf of the benefitting communities, the Onogie II of Osomegbe-Ekperi, Chief John Musa, described the support from the state government as unprecedented. He commended the AWC for showing love to the people affected by the flooding. 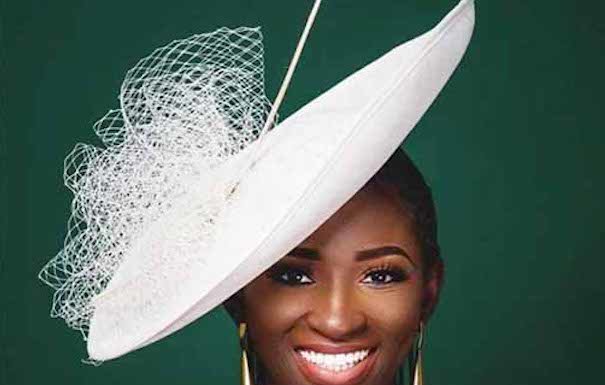