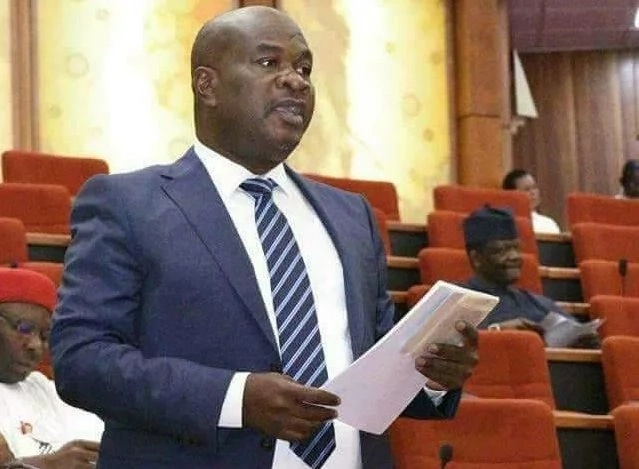 After the court verdict of October 24, 2018 which seemingly asked Senator Attai Aidoko to vacate the Senate for Air Marshall Isaac Alfa, the embattled Aidoko has gone all out to pacify stakeholders, especially elders, in Kogi East. He is said to be on a visiting and spending spree with Greek gifts ranging from cash to promises of SDG contracts.

Aidoko who has fallen out of favor with his constituents on account of his dismal performance the past sixteen years he has been at the National Assembly, greed and high-handed mannerisms is desperate to return to the Senate with the hope of becoming the next Senate president which is the bait he is selling to his constituency in seeking their support.

While some of the Kogi East elders are notorious for selling-out and compromises and going back on their words, it is clear that the dynamics havs changed extensively against them as the well-honed elite class have become major stakeholder in the ensuing conversations. Groups like the ICDA, Ukomu, IYLA, ISA, Masses Assembly, NUT, and a large rainbow of interest groups have become very vociferous and most of them have openly spoken against Aidoko’s misrepresentation and desperation. Everything considered, Aidoko’s bait may not achieve much as according to a lady who spoke anonymously, “if the elders like, let them collect one plane each from Attai Aidoko. We are waiting for them. This time, we won’t allow them to destroy our children’s future after destroying our own. We are waiting and watching”.

But, one must agree that Aidoko is one hell of a politically smart Alec. He is said to have reached out to Atiku through the Senate President, Dr. Bukola Saraki to let impress on Atiku the need to call all Kogi East elders who are bent on throwing him out to order. In his estimation, that will ultimately affect Atiku’s chances in Kogi East. Aidoko seem to forget that, what the Kogi Easterners have said in unequivocal terms is “anyone but Attai Aidoko”. Evidently, Jibrin Isah, Amade Edime, Yahaya Okai, Alhaji Wahab or anyone under any other platform will defeat Attai Aidoko squarely and roundly.

Senator Aidoko is banking on the PDP platform and the Atiku candidacy to saunter himself Into the Senate once more but the constituents have had enough of him and “would vote along personality lines this time”. Come to think of it how many of his “party members have benefited from his years in the National Assembly not to talk of the entire Kogi East? We hear he has kept a lot of his SDG cars, motorbikes, Keke NAPEP and money to influence votes this time around. Well, we are waiting” someone said.

In the end, we await the outcome of the Senator’s selective visitations to those he considers the most important to railroad him to the Senate once more.

In the last count, Sen. Aidoko has either met or sent emissaries to Alhaji Ibrahim Idris, Captain Idris Wada, Senator Nicholas Ugbane, Chief John Odawn and his former godfather, Dr. Amodu Ali. One common fear the stakeholders harbor is that, even in the unlikely event he is supported and wins, the victory will be truncated in court. This will be the akin to the way through which he got one of his many court victories. 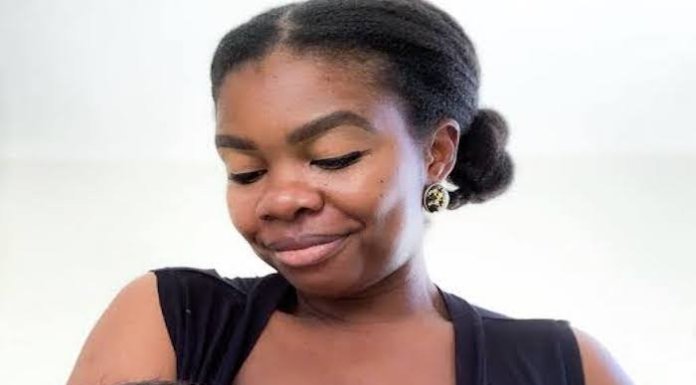