The Bayelsa State Government has begun the payment of monthly allowances to pregnant women in the state to encourage them to use approved hospitals instead of sticking to unhealthy local birth practices.

The programme, government said, was spurred by its determination to reduce the incidences of maternal and infant mortality in the state.

Delta State Governor, Dr. Ifeanyi Okowa, who was a special guest at the Diepreye Alamieyeseigha Memorial Banquet Hall in Yenagoa, Bayelsa State, where the programme was officially launched, noted that with the commencement of the programme, Governor Seriake Dickson has set very high marks in governance.

Okowa argued that recognising the place of mothers in the society would go a long way in helping to build healthy families and country.

While encouraging mothers to take advantage of the initiative, he cautioned the beneficiaries on the need to imbibe the practice of child spacing for the sake of their health and general wellbeing of the family.

The governor urged the federal government to assist the states in their fight against child and maternal mortality in Nigeria by prompt release of a one percent fund which was accommodated in this year’s budget.

“There is temptation along the line to give birth at regular intervals because now, there is an allowance that comes every month. But our men and women should know that giving birth too often and without spacing is medically unhealthy,” Okowa said.

Dickson, in his remark, urged pregnant women in the state to register at the nearest healthcare provider and regularly attend antenatal services to enable them benefit from the scheme.

The governor said the scheme would outlive his administration as appropriate measures such as the Health Insurance Scheme and medical health facilities had been provided across the 105 wards in the state to cater for the needs of people in the hinterlands.

“Automatically, you are eligible for N3,000 every month. It is your right. You don’t have to beg anybody, but you must register with evidence. After then, you get free medication and total care,” Dickson said.

A former Minister of Special Duties, Alhaji Taminu Turaki (SAN), who was the Chairman of the occasion, said Bayelsa State Government was the first to initiate and implement the Safe Motherhood Scheme in the country, urging the women to take full advantage of the safe motherhood scheme.

Maina to Remain in Prison Till End of Trial 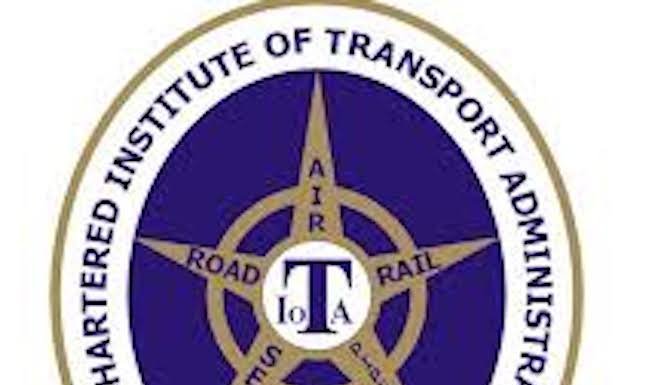