Residents of Onikoyi Lane, Parkview Estate, Ikoyi, were in the early hours of yesterday thrown into mourning over the death of the Chairman, Credit Switch Technology, Chief Ope Badamosi, which they said came to them as a big shock.

According to Mrs. Badamosi and other sources in his neighbourhood, the Credit Switch Technology boss was allegedly murdered by his cook who is presently at large.

According to the late septuagenarian’s neighbour who pleaded anonymity, “I heard a scream from the wife of late Badamosi. So; I ran to their flat where she reported that her husband has been murdered. When we got inside, we saw the man in a pool of blood with loud music still playing.”

The source stated that they had already called the attention of the estate police before going in and they arrived just on time.

The deceased’s wife said she left her husband very early in the morning to do some transactions in the bank.

On her way back, she said that she called her husband but couldn’t hear what he was saying as his words were barely cohesive.

According to her, the deceased was just muttering words before the call dropped.

She said she attempted to call him back but he wasn’t answering his call.

On getting home, according to her, the security guard was still asleep and couldn’t even respond to her car horns.

She disclosed that she had to get down from her car, to bang on the security house’s window before the guard could woke up to open the gate for her.

But unfortunately, on entering the house, she said she met her husband lying in a pool of his own blood and couldn’t find the cook who just resumed work on Sunday.

“That was when I screamed out for help and sent the security guard to help see if he can still apprehend the cook. Perhaps because of fear, the security guard who was just employed last Sunday as well, also took to his heels upon the news that his new boss has been murdered,” she narrated.

In a brief chat with THISDAY, the DPO stated that that as soon as the Police conclude investigation, the force will issue an official statement on the death, but right now, “efforts have been intensified towards tracking down the suspected killer – the cook, who is at large.” 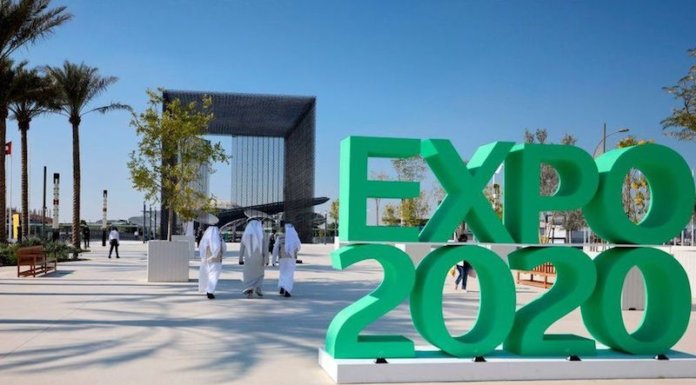