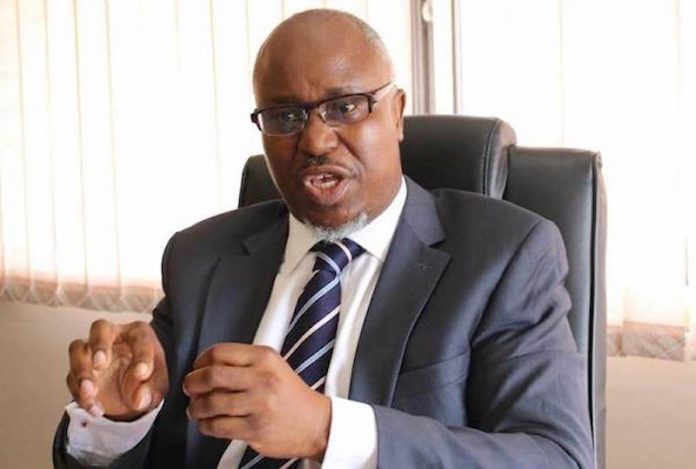 Ebere Nwoji
Insurance industry in Nigeria has been described as an endangered profession due to numerous challenges bedevilling the sector in the areas of changing global regulations and laws affecting. its operations.

President, Nigerian Council of Registered Insurance Brokers, (NCRIB), Mr. Shola Tinubu, who stated this, noted that locally the industry was grappling with a lot of internal challenges, with their attendant negative implications on the image of the industry.

He, however, said in spite of these challenges, there was a glimmer of hope in the horizon.
He argued that the industry remains the last hope of the common man.
“For as long as risks remain part of human endeavour, insurance would continue to be relevant. What we need, therefore, is to be apprised with survival and thriving strategies, especially at this time.”

He said this at the 2018 national conference of the council, with the theme: “Insurance Industry: Survive, Thrive.”

The NCRIB president noted that the conference came barely a year to his assumption of office as president of the NCRIB. He acknowledged that the cooperation and support given by members of the council have enabled him surmount most of challenges as the council looks positively to the future.

“The council under the present leadership has been able to up the ante in terms of giving more visibility to insurance brokers and the council through the corporate visibility project, which has been extended to all zones of the country, while at the same time promoting knowledge and competences of members through organisation of regular training programmes for members.
He noted that the council has maintained good relationship with industry stakeholders, as well as other players outside the insurance industry for the benefit of the members.

“In terms of ensuring more effective legislation, the Council has been quite proactive in making suggestions and input into legislations coming in form of guidelines to the broking sector. Without any equivocation, the relationship between the NCRIB and the National Insurance Commission (NAICOM) has improved, despite several challenges dotting our path.
“We are all witnesses to the progress recorded by the council in reducing the regime of fines and penalties usually imposed on brokers several months ago, principally due to lack of knowledge or understanding requirements expected of them by the regulator,” he said.

Tinubu noted that through collaboration and dialogue with the regulator succeeded in making the regulator consider the position and role of brokers in insurance chain as such pacified the regulator to keep hold on extending the exercise to brokers before the recent intervention on the exercise by court.
“Currently we are concerned that the guideline may be seeking to tier brokers which is not seen as required since brokers are professional firms and not risk carriers. However, we have confidence in the approach of the commission to ensure all aspects are fully discussed,” he stated.

The National Insurance Commission (NAICOM) recently decided to obey a Federal High Court order, which had directed the regulator to stop the implementation of its proposed recapitalisation exercise for the industry, pending the expiration of a pre-action notice.
The commission, had shifted the deadline for implementation of the policy from the initial January 1, 2019, to October 1, 2018.

Justice Muslim Hassan had given the court order in a class action brought by some shareholders of insurance companies in Nigeria, challenging the new minimum solvency capital policy proposed by the NAICOM.

This followed the decision by NAICOM to revise backward, the recapitalisation deadline from the January 1, 2019, it had earlier fixed, to October 1, 2018, which stirred controversy in the industry.

At the hearing, counsel to the applicant, Bert Chucks Igwilo, had told the court that they had filed and served the commission a pre-action notice on September 6. He had further said the applicants had before the court, an originating summons ex-parte, restraining the NAICOM from enforcing the proposed policy pending the expiration of the pre-action notice. 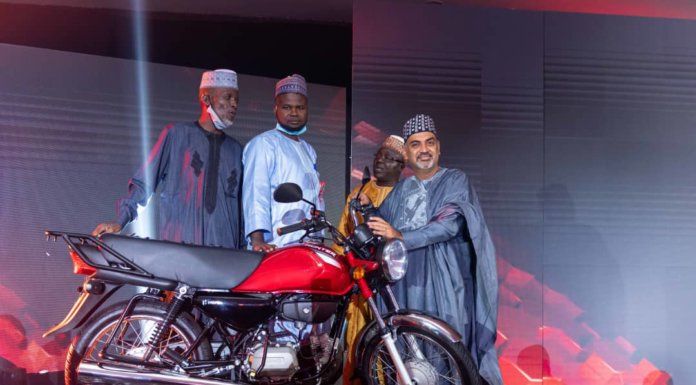