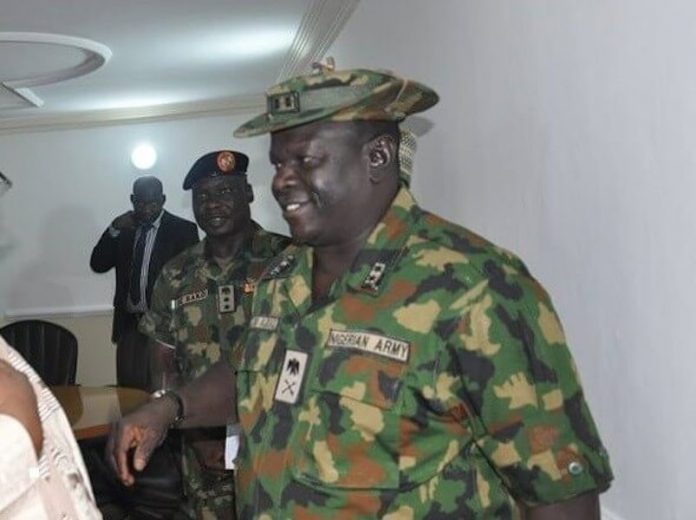 The Nigerian Army has recovered the body of the missing Gen. Idris Alkali.

The retired military officer was declared missing in September, after leaving Abuja for Bauchi.

He did not reach his destination.

Early in October, based on intelligence, soldiers drained a pond in Dura, in Jos LG, where they found the general’s car and four other vehicles.

Many arrests were made and the district head of Dura was declared wanted. He gave himself up. NAN