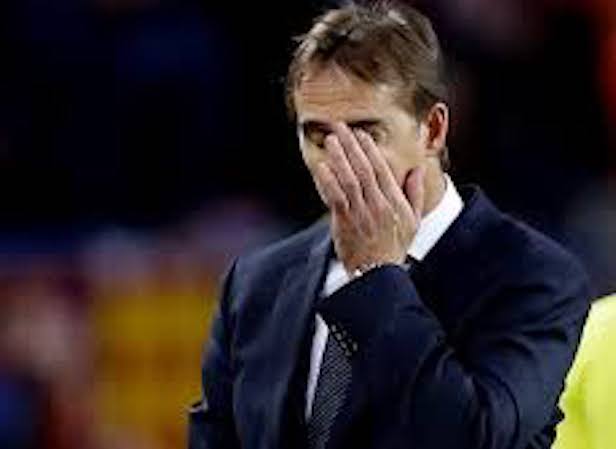 Real Madrid has sacked Julen Lopetegui as manager after four and a half months in charge at the Bernabeu.

The Spaniard succeeded Zinedine Zidane in June but the crushing 5-1 loss to Barcelona in El Clasico on Sunday was the team’s fifth loss in six games.

The club said he will be “provisionally replaced” by ex-player Santiago Solari, currently coach of B team Castilla.