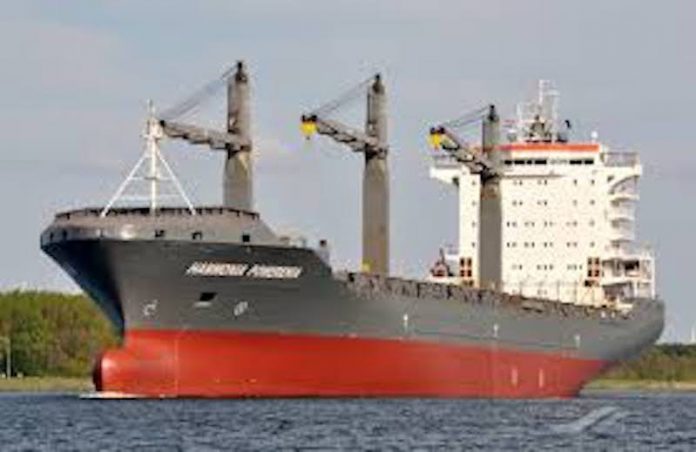 Pirates boarded a container ship off the coast of Nigeria, seizing 11 members of the crew including eight from Poland, according the vessel owners and Polish state’s media.

The attackers struck the MV Pomerania Sky, bound for the Nigerian port of Onne, early on Saturday and abducted 11 of the crew, Midocean (IOM) Ltd said in a statement on Sunday.

The firm added that nine others remained on board and were unharmed.

“Our priority is securing the earliest release of the eleven crew who have been taken and we are working closely with our partners and the local authorities to achieve that,” Midocean said.

“The families of those crew members taken are being kept informed of the situation,” said the company. It added the vessel had proceeded to safe waters.

Nigerian police and the navy did not immediately respond to calls and texts seeking comment.

Midocean declined to say where the kidnapped crew members were from, but Polish state media, citing Foreign Minister Jacek Czaputowicz, said eight of them were from Poland.

The nationality of the three other abducted crew members was not immediately clear. 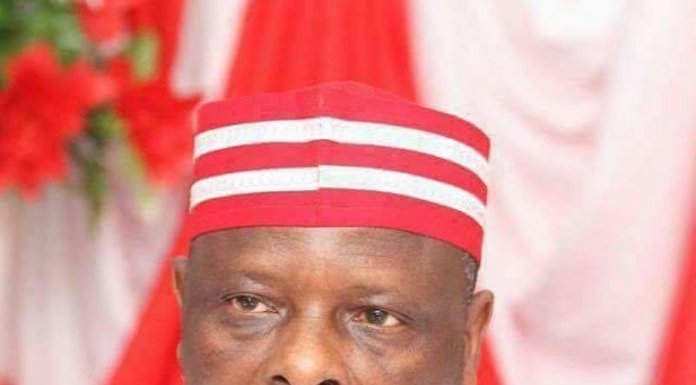