The Department of State Services (DSS) has raised the alarm that some unidentified con artists were cloning the Facebook accounts of its senior officials to defraud unsuspecting members of the public.

The DSS in a statement issued yesterday signed by its Public Relations Officer, Mr. Peter Afunanya, said the fraudsters had remained unwavering despite being caught and dealt with by the security agency.

The secret agency, however, warned that the DSS would continue to look for, fish out and adequately punish the suspected scammers of the criminal act.

According to the DSS, “The deceptive and fraudulent activities of certain unscrupulous individuals, who clone Facebook accounts of some DSS senior officials, including that of the immediate past acting Director General, Mr. Matthew Seiyefa, have been brought to the attention of the Service.

“It is to be noted that the scammers use the false accounts with images of the officials to defraud unsuspecting members of the public. In some instances, victims have been promised employment and made to part with various sums of money.

“For the umpteenth time, the Service wishes to restate that it is not recruiting any cadre of its personnel at the moment and does not do so through Facebook or other social media platforms in the event that it is recruiting.”

“It also does not charge money in its recruitment. In this regard, the public is advised to be wary of the fraudsters and avoid falling victims. The DSS therefore advises applicants to verify information of recruitment from its formations across the country or send an email to dsspr@dss.gov.ng for confirmation.

“Though the Service has continued to apprehend these criminals, operators of the latest false accounts are strongly warned to desist from this illegality or face the consequences of their actions.” 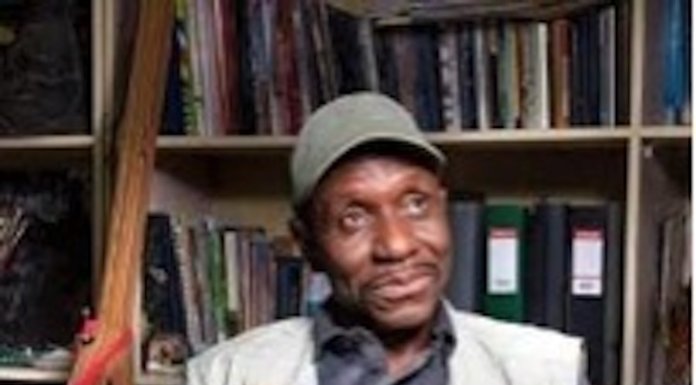