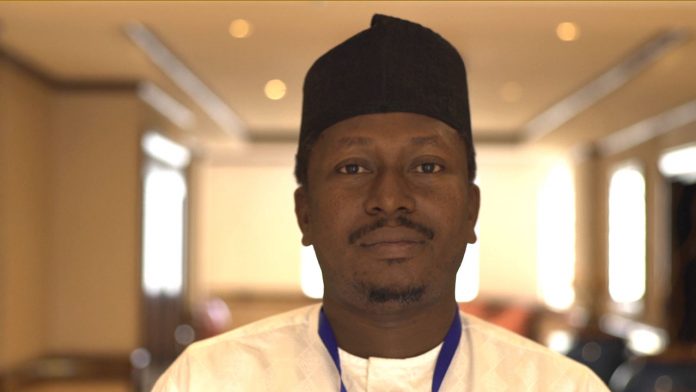 The federal government is to begin the disbursement of over N56 billion to the 36 states of the federation and the Federal Capital Territory (FCT) from the Basic Health Care Provision Fund.

Under the arrangement, each of the state and the FCT would receive not less than N1.5 billion.

The Niger State Commissioner for Health and Hospital Services, Dr Mustapha Jibril, said the Federal Ministry of Health, which is coordinating the disbursement of the money, has assured the states that they would start getting it before the end of November this year.

According to Jibril, who spoke at the certification of 225 “Trained Family Planning Health Providers on Family Planning Long Lasting Reversible Contraceptive Service” in Minna on Tuesday, the fund was being supported by the Bill and Melinda Gates Foundation and the World Health Organisation (WHO).

Jibril explained that the money would be sent to the benefiting health care agencies “directly” to improve their facilities, engage more staff and also provide some basic infrastructure.

The commissioner expressed optimism that the release of the money will bring a new lease of life to the health sector in the country, adding that: “People will be able to access health care facilities with less stress and less amount.”

He decried the present situation where most people in the state had no access to health care facilities, saying to redress the situation, the state government had sponsored an executive bill that would bring about “a Peoples Health Insurance scheme” even as he added that the bill had passed the second reading in the House of Assembly.

He disclosed that the embargo placed on the employment of medical health personnel for more than 15 years had been lifted resulting in the engagement of no fewer than 500 secondary health workers by the present government.

In addition, the commissioner disclosed that the government had commenced the implementation of the special salary packages for all health workers and therefore urged the beneficiaries to be more alive to their responsibilities.

The Country Director of MARIE STOPES, Mr Effiom Nyong Effiom, in an address, said apart from the 225 providers trained, another 130 nurses from the three senatorial zones of the state were given special training on modern family planning methods.

Represented by the Regional Manager, North-central zone, Mrs Mary Okoli, said another set of master trainers were trained and given equipment to perform their assignments.

Training models were given to the Colleges of Nursing and Midwifery in Minna and Bida towns while the family planning logo for the state was also launched.