The Nigerian equities market opened the week on a bullish note as investors continued to react positively to nine month corporate earnings being released by companies.

The NSE All-Share Index appreciated by 0.88 per cent to close higher at 33,196.07, thus moderating the year-to-date decline to 13.2 per cent. Although the market recorded 17 price gainers and losers apiece, bellwethers among the price gainers influenced the positive close for the day.

However, Consolidated Hallmark Insurance Plc led the price gainers with 10 per cent, trailed by LASACO Assurance Plc with 6.6 per cent. Stanbic IBTC Holdings Plc chalked up 6.5 per cent, while WAPIC Insurance Plc garnered 4.7 per cent.

Similarly, GTBank Plc appreciated by 4.0 per cent, just as Transcorp Plc, Honeywell Flour Mills Plc and Sterling Bank Plc garnered 3.9 per cent, 3.4 per cent and 3.3 per cent in that order.

Forte Oil Plc, Zenith Bank Plc and United Bank for Africa Plc were also among the price gainers, rising by 2.8 per cent, 1.8 per cent and 1.2 per cent respectively.

Conversely, Unity Bank Plc led the price losers with 10 per cent, trailed by Diamond Bank Plc with 9.7 per cent. Royal Exchange Plc shed 9.0 per cent, just as AIICO Insurance Plc and Meyer Plc went down by 8.8 per cent each. 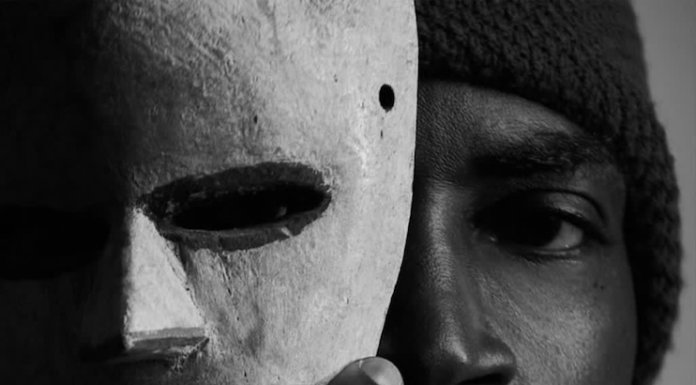