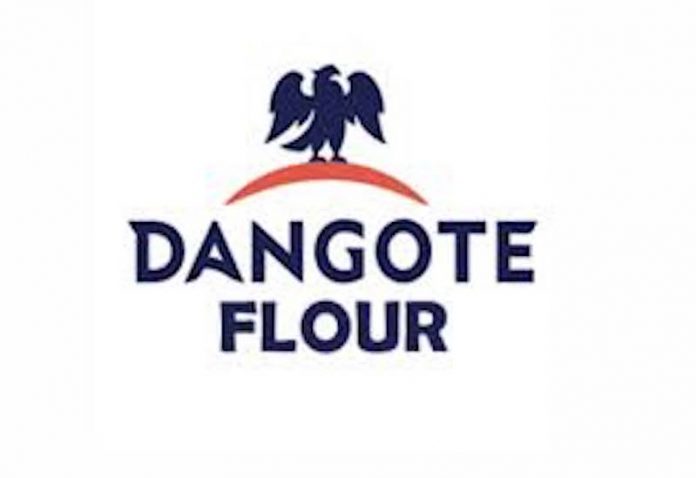 Jonathan Eze
One of the leading millers of baking flour, Dangote Flour Mills at the weekend celebrated the maiden edition of World ‘Puff Puff’ Day with over 50 confectioners engaged to produce 30,000 pieces of the local snack, as part of activities marking the day.

World Puff Puff Day, according to the Group Managing Director of Dangote Flour Mills, Thabo Mabe, was an initiative of the flour miller to celebrate three categories of people – the confectioners who fry the delicacy, the consumers who enjoy the snack and the sellers who make a living by selling it.
He stated that the event was organised to celebrate Nigeria’s creativity in the local delicacy as well as further create awareness for the company’s 1.5kg size launched in March this year.

He said: “The World puff puff day is one of the most modern festivals. It is celebrated on October 27; this is the maiden edition. For us, we thought how do you bring flavour to the household and this is why we introduce the 1.5kg.

“This would make it easier for Nigerians to enjoy their puff puff, bread and other pastries at a go and make it healthy as well, rather than buying it from the market measured with plastic, which may not be hygienic. But now the small kg is handy, it can be put in the cabinet and consumer can create flavour of their choice.”

The event which also had in attendance the President of Dangote Group, Alhaji Aliko Dangote, saw the company broke the Guinness book record of 200kg, which equals to four bags of flour recorded to have been fried at a location.
To beat the record, Dangote Flour at the event fried two metric tonnes of flour, which was over 40 bags of 50kg. Over 1,000 persons attended the event including school children drawn from different schools.

The Executive Director, Dangote Flour Mills, Halima Aliko-Dangote, while speaking at the event said following the success of the maiden edition, the company has decided to henceforth celebrate the World Puff Puff day, on October 27, every year.

She said the 2019 edition celebration would be in collaboration with other flour manufacturers in the country to further enlighten Nigerians on the various ways to use flour as well as its nutritional value.
According to her, the event was organised specifically to give back to the community as Dangote Group believes in ensuring that the society benefits from its activities.

“This is giving back to the community. Through this event, we’ve been able to empower the confectioners and all the puff puff fried in relation to this program are given out free to feed the community.”
The Group Marketing Executive, Dangote Flour, Funmi Bolarinwa, said through the program, the company was able to identify that over 4,000 persons were making a living through frying puff puff, while over 100,000 are into other pastries businesses.

She said the company experimented with various flavour, such as vanilla, coconut, fried chili and classic to show Nigerians different ways they can enjoy the snack.
“We are showcasing our delicacy and also exporting one of the exciting products we love to the rest of the world”, she said.