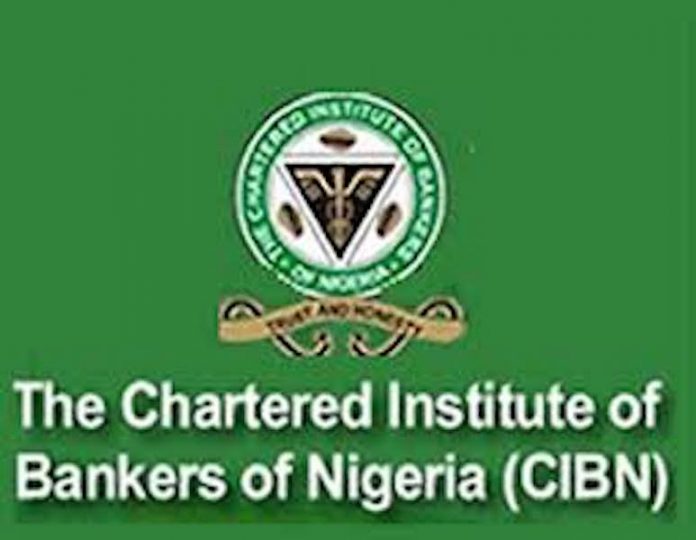 A total of 185 members of the banking and finance profession have been conferred with the fellowship awards by the Chartered Institute of Bankers of Nigeria (CIBN) for their contributions to the growth of the institute and the finance industry.

While 110 received the institute’s Honorary Fellowship awards, 75 were conferred with the Honorary Senior Members awards at the annual investiture of the CIBN held in Lagos at the weekend, with the theme: “Sound Educational System and Human Capital Development: Imperative for Economic Growth and Development.”

Among the Honorary Fellowship awardees was the Group Managing Director of the United Bank for Africa (UBA), Mr. Kennedy Uzoka, who was also at the occasion, appointed Chairman, Organising Committee of the CIBN annual dinner holding next month.

Also, a former governor of the Bank of Sierra Leone, Dr. Patrick Conteh and the Director-General, Budget Office of the Federation, Dr. Ben Akabueze equally bagged the Honorary Fellowship award.

In his remark at the programme, the Chairman of the occasion and President/Chairman of Council, CIBN, Dr. Uche Messiah Olowu, described the awardees as worthy role models and brand ambassadors of the institute.

“Our charge to you all is to uphold ethical conduct and professional values helping to raise the brand equity of our highly revered institute and the banking profession as a whole,” he said.

He said: “This is an era of knowledge based economy which is based on intellectual property – knowledge and information systems that drive an ever increasing pace of scientific and technological breakthroughs to support production and services.

“Nigeria missed out on the first three industrial revolutions and cannot afford to miss out on the fourth which leverages on technology to boost productivity, create sustainable economic development and a better standard of living. Generally speaking, our aspirations cannot be achieved without a strong and competent workforce.”

Olowu further noted that the financial services sector also has its own dose of lack of skills and has therefore militated against broadening and deepening the financial markets as it were, adding that more professional bankers with the requisite and diverse skills set were needed.

Meanwhile, delivering a paper on the theme of the programme, the guest speaker and former Vice Chancellor of Igbinedion University, Prof. Eghosa Osaghae, called for an urgent review of policies, priorities, objectives and methodologies capable of formulating the agenda for a context-based education at all levels in the country.

“Such review must emphasise context which requires a grounding in history in order for students to understand our peculiarities, needs and priorities as a state in urgent need of development,” he said. 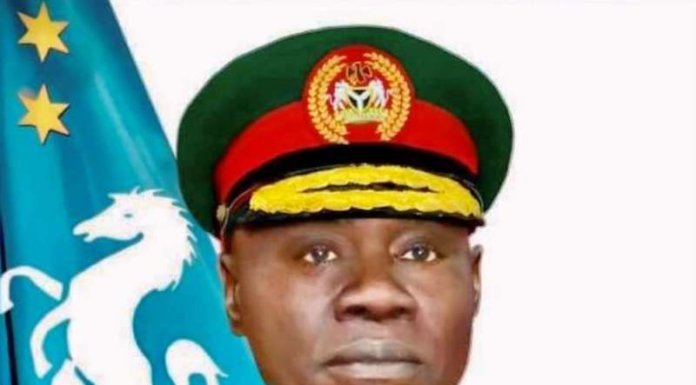