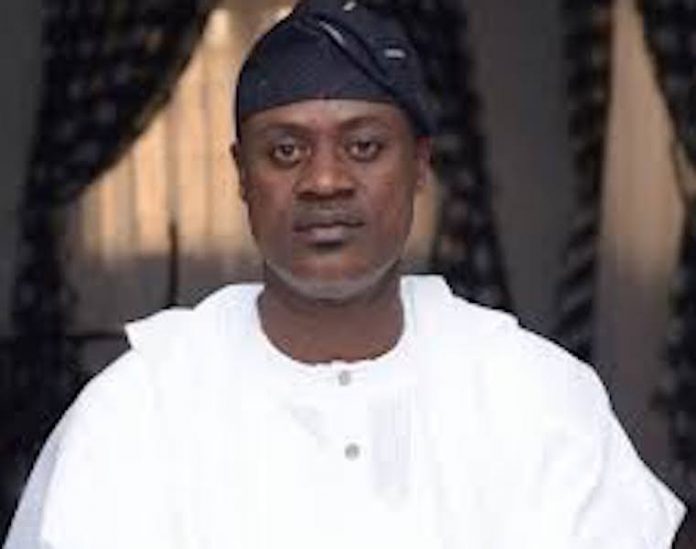 Acting Chairman of the Federal Character Commission (FCC), Hon. Abayomi Sheba, has expressed the commission’s readiness to fully implement compliance with the federal character principle in staffing and recruitment of state-owned parastatals across the country.

According to a statement made available to THISDAY by the commission, Sheba said the commission would henceforth view non-compliance with the deserved seriousness and accompanied with appropriate sanctions.

Sheba also noted that the commission has frowned at the practice of some government agencies in bypassing the required inputs needed from the commission thereby subverting the principle of federal character in their appointments.

The statement further said the act that established the FCC, apart from working out a formula for an all-encompassing appointment structure, has the duty to promote, monitor and enforce compliance with the principles of proportional sharing of all bureaucratic, economic, media and political posts at all levels of government.

“The commission also has the power “to take such legal measures including the prosecution of the heads of staff of any Ministry, Extra Ministerial Department or Agency which fails to comply with any federal character principle or formula prescribed or adopted by it,” the statement said.

Sheba in the statement said: “One of the 24 operational committees of the commission set up to monitor compliance of government agencies, the Niger Delta Development Commission (NDDC) has been identified as one of the agencies flouting the federal character directive.

“The Commission would not hesitate to wield the big stick on any agency that refused to comply with the directive adding that the FCC had all along been treading the soft lane in ensuring compliance but now, we are going to employ the provisions of the law.

He lauded some government agencies that had been following the procedure of compliance such as the Federal Fire Service (FFS).

Sheba added: “In the last recruitment that the FFS did where about one thousand applicants were absorbed, the FCC was fully carried along and all the procedures were followed as the federal character principle was strictly adhered to in line with the constitution.

“There are over 600 MDAs of government and the FCC has the duty of scrutinizing their staff list and monitoring their recruitment process to ensure their compliance with our mandate which we will not compromise.”