A boat mishap at the Buruku end of River Katsina Ala on Thursday claimed 20 lives while 17 motor bikes also capsized in the accident.

According to a source, the victims were crossing the river to attend a burial when the boat sank as a result of overloading.

However, the Public Relation Officer (PRO) of the police in Makurdi DSP Moses Yamu confirmed that 13 bodies had been recovered while search for others was ongoing.

He said the accident occurred at the deep part of the river at 8pm in the night.

“A rescue effort is ongoing and we hope to ascertain the cause of the accident”.

The Special Adviser who confirmed the accident in his office in Makurdi, said the loss of lives and property on River Buruku had become worrisome stressing that, it was high time adequate measures were taken.

Aernyi recalled that in December 2013, a similar incident occured which claimed lives and called on the federal government to as a matter of urgency construct a bridge on River Buruku to prevent a reccurrence.

He prayed God to console families who lost their loved ones in the incident and urged them to take solace in the fact that, all mortals on earth are living on a temporary basis. 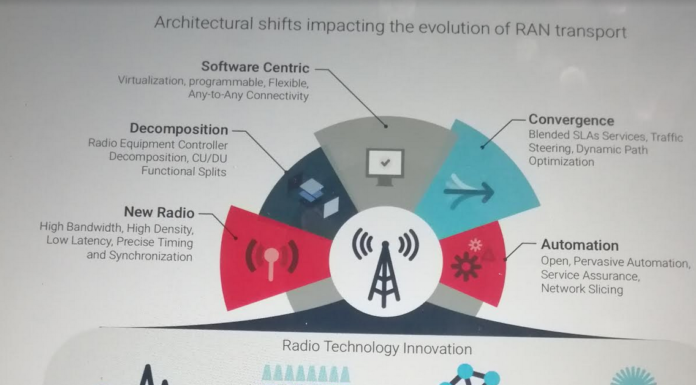