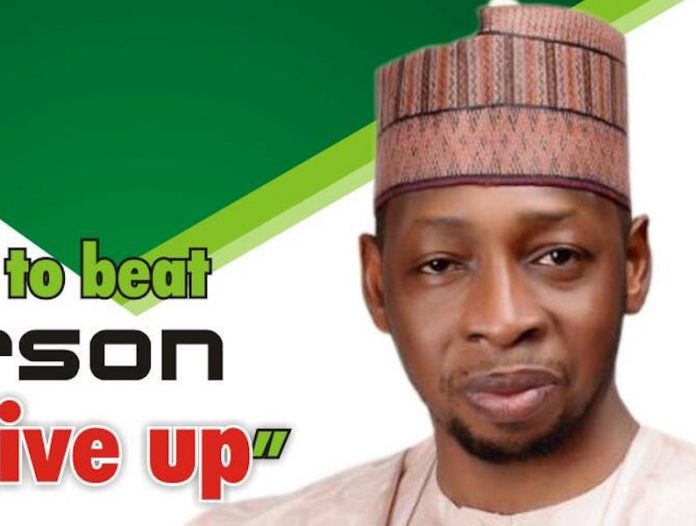 The Economic and Financial Crime Commission (EFCC) has arraigned the Kano State governorship candidate of the Green Party of Nigeria GPN) , Abdulkarim Abdussalam before a Federal High Court sitting in Kano over alleged N100 million fraud.

Abdussalam was arraigned along side one Ebere Nzechukwu.

The Presiding Judge, Justice Lewis Allagoa, ordered the anti graft commission to produce all the defendants and adjourned the case till November 19 for arraignment.

Mr Johnson Ojogbane also the prosecuting counsel, presented only the third defendant, Nzechukwu to the court.

He also alleged that the first defendant Abdulsalam was not in court and refused to honor EFCC invitation. He, therefore prayed the court to adjourn the case to enable him produce the two other defendants.

According to him, the two defendants and one Michael Edosa now at large, sometime in August 2014 conspired to obtain $1,320 million from Dr Jamman Al-Azmi.

The prosecutor alleged that Abdussalam sometime in August 2014 at Kano within the judicial division of the High Court with intent to defraud, obtained the sum of $200,000million from the complainant Al-Azmi when he represented that he had the capacity to partner with him for a joint venture business.

Ojobane said the defendants are facing a nine-count charge, offence which contravened sections 1(1)of the Advanced Fee Fraud and other Fraud Related offences Act 2006 and punishable under section 1(3)of the same Act.