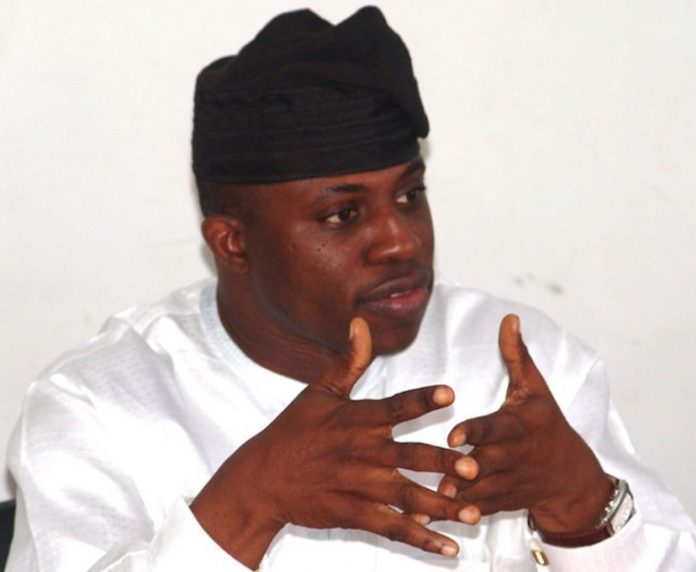 Ogun State governorship candidate of the Action Democratic Party (ADP), Hon. Dimeji Bankole, has pledged that his party would make a surprise victory in the upcoming 2019 gubernatorial election in the state.

Speaking at his formal unveiling as the governorship standard bearer of the ADP at the party’s state secretariat in Onikolobo, Abeokuta, yesterday, Bankole, who is the former Speaker of the House of Representatives, said his confidence in the ADP winning the 2019 governorship election in the state is predicated on the competence and credibility which his party have built in the last two years.

“We have a massive structure in place that we have built in the last two years.

“We are united. We are in for a surprise because we have the competence and credibility which is our watchword to win the coming governorship election in the state,” Bankole said.

Also, the state Chairman of the party, Chief Wale Egunleti, yesterday said the resolve by the party has strengthened the chieftains and members to abide by democratic principles as well as distinguish themselves from those who engage in acts which are detrimental to our democracy.

“In light of recent events in which primaries by other parties were marred by violence and are even subject to litigation, we in the ADP have set ourselves apart by conducting primaries in a most peaceful manner, which will remain a point of reference for years to come.

“I deem it imperative to emphasise that while others have chosen to promote divisive rhetoric, for us in ADP, we believe that Ogun State is one. As a party which believes in inclusion, we went to all local government areas of the state consulting our people and seeking their opinion on what matters to them most in a leader. We were told repeatedly that competence, not sectionalism, is the most important quality of all, and in answering the call of our people, members of the party unanimously elected Bankole, a tested and trusted leader, whose competence and readiness for the task of effectively governing the state cannot be questioned.

“Unconstitutional divisive principles which guide the operations of some political parties should not be a deciding factor for us, and what is happening now in other platforms should serve as a lesson to us all to eschew sectionalism and politics of bitterness,” Egunleti said.

However, the chairman said despite the young age of Bankole as speaker, he exhibited competence to preside over the affairs of the House of Representatives.