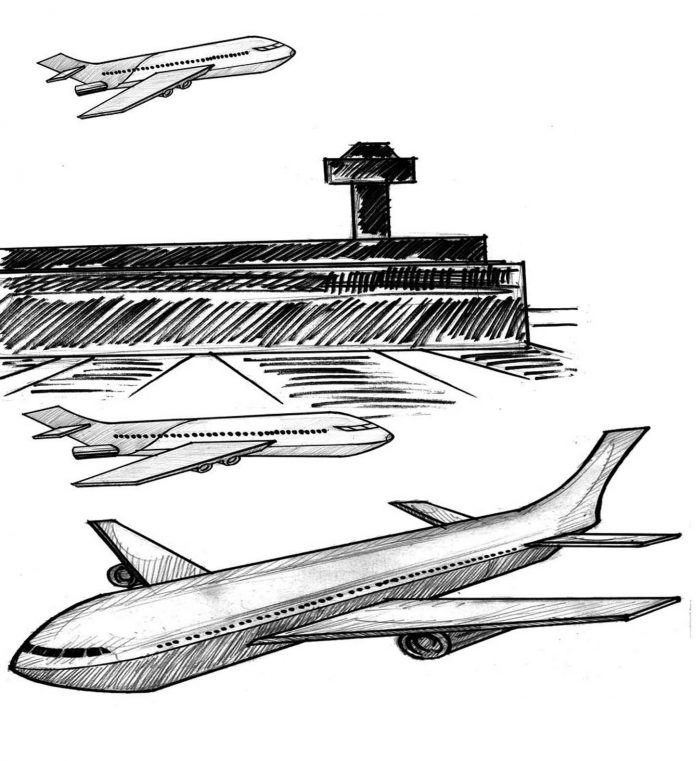 The travel ban is flawed

Acting on the Federal High Court judgment which upheld the legality of Executive Order Six signed by President Muhammadu Buhari on 5th July this year, the federal government swiftly placed 50 Nigerians under watch, and restricting their movements. But the action has generated considerable furore from a broad section of Nigerians who see in it another extra-constitutional method by this government to gag the opposition.

The Executive Order Six seeks to seize assets that are under investigation with a view to ensuring that no further transaction is done on such assets while trials of the purported owners last. But in placing the travel ban, the federal government believed that the move would go a long way in preventing affected citizens from carrying out further transactions on their foreign assets. Besides, the executive by the order is targeting the assets of some notable former public office holders including ex-governors and ex-ministers as well as their aides who were believed to have aided and abetted the laundering of government funds for their principals.

Those who describe the move as draconian and dictatorial point to the fact that most of those affected by the ban are already standing trial and already granted bail. Therefore, the decision of the federal government in swiftly placing travel ban on the suspects seems curious and hasty especially when some high profile convictions had been secured by the federal government without placing any travel ban on the suspects. One of the arguments against the move is that since these suspects had been travelling and returning to the country without jumping bail, placing any ban on them is misplaced.

Furthermore, the decision is largely believed to be a violation of the freedom of movement accorded the affected persons by the constitution. The claim of the federal government is that the travel ban is not a new development because the international passports of more than 50 of such suspects had earlier been seized by the court. But were this to be true, of what essence would be the decision to place a ban on those that the court had already restricted their movements?

Indeed, many have dismissed the travel ban with a wave of the hand in view of the insincerity and inconsistencies in the so-called fight against corruption. The war is seen as little more than a political weapon against the opposition.

In all, it would appear as if President Buhari is yet to come to terms with the fact that we are in a democracy. On several occasions, Amnesty international has had to highlight the danger posed by this government’s scant regard for the rule of law. Makmid Kamara, Interim Director of Amnesty International (AI) Nigeria last year lamented that “if the government deliberately disregards the orders of its own courts, it will demonstrate a flagrant and dangerous contempt for the rule of law.”

In the instant case of executive order six, whether the federal government has not acted beyond the powers granted it by the court on its implementation remains an issue of concern. While the judiciary in Nigeria needs to rise above political and pecuniary interests in the discharge of their onerous responsibility, the Buhari administration should also understand that it cannot continue to take the laws into its own hands. That is what the ban on travels by 50 Nigerians means.

Quote
Of what essence is the decision to place a ban on those that the court had already restricted their movements?