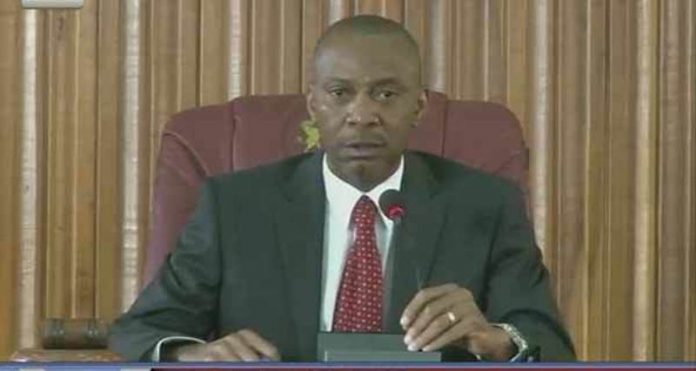 In his stead, the former Speaker, Justin Okunbo, (Igueben state constituency) was nominated as the new Deputy speaker.

During plenary, Chief Whip of the House, Osaigbovo Iyoha, (Oredo I) constituency drew the attention of the House to the impeachment notice purportedly signed by 16 members accusing the deputy speaker of misappropriation of funds, corruption and act of desperation capable of throwing the Assembly into confusion

The plenary was however thrown into confusion when the embattled deputy speaker rushed for the mace and laid hold to it for over 45 minutes, an aftermath of unfruitful attempt to move a counter motion of impeachment against the speaker.

In the drama that ensued, the speaker (Alhaji Kabiru Adjoto, refused to recognise Ogedegbe who in a counter motion accused Adjoto of embezzling N100 million fund belonging to the Assembly.

It took the efforts of the security men, mainly armed mobile policemen who were stationed at the three entrance gates to the assembly as early as 7: am from stopping the fierce looking thugs armed with dangerous weapons from attacking the anti- speaker lawmakers

Addressing the crowd, the Speaker appreciated the people for coming to defend democracy.

He said: “I will always be loyal to APC. The interest of the state is greater than the interest of an individual. As APC members, we are working hard to ensure President Muhammadu Buhari wins in 2019.’’ 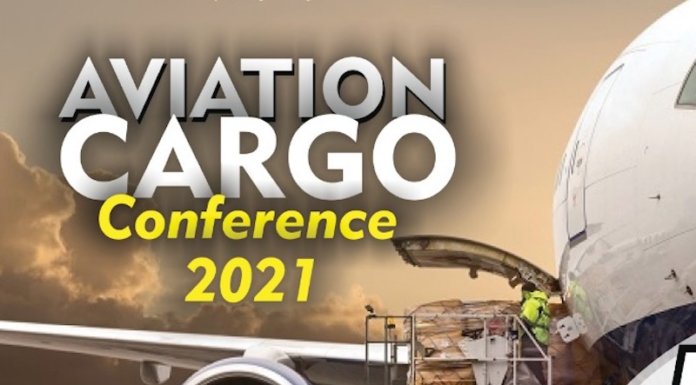