Mr Makinde Ayinla, the State Commandant of the NSCDC, made the disclosure to the News Agency of Nigeria (NAN) in Benin on Tuesday.

Ayinla said that the truck was intercepted at Aduwawa area on Benin/Auchi road.

He told NAN that the truck, which was laden with suspected illegally-refined diesel was loaded in Delta and heading to Abuja.

The NSCDC boss said the driver of the truck had been arrested and would soon be prosecuted.

Ayinla said that the command would continue to discharge its duties and ensure that the nation’s economic saboteurs desist from their unpatriotic trade.

The commandant advised petroleum marketers to shun acts inimical to the economic emancipation of the country and ensure that they got their products from the legal refineries.

He said this was imperative as any marketer that patronised illegal refinery would eventually suffer a loss as such products, if intercepted, would be destroyed. NAN 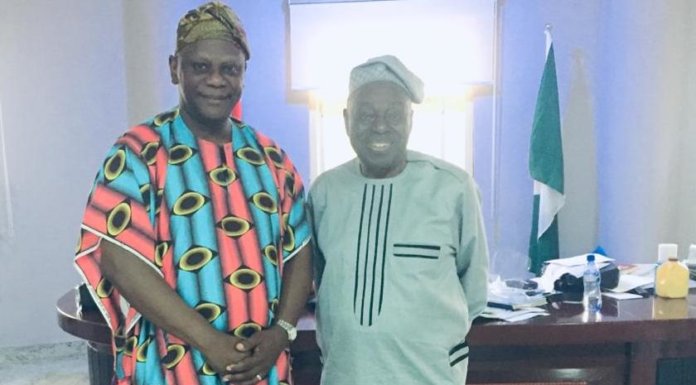