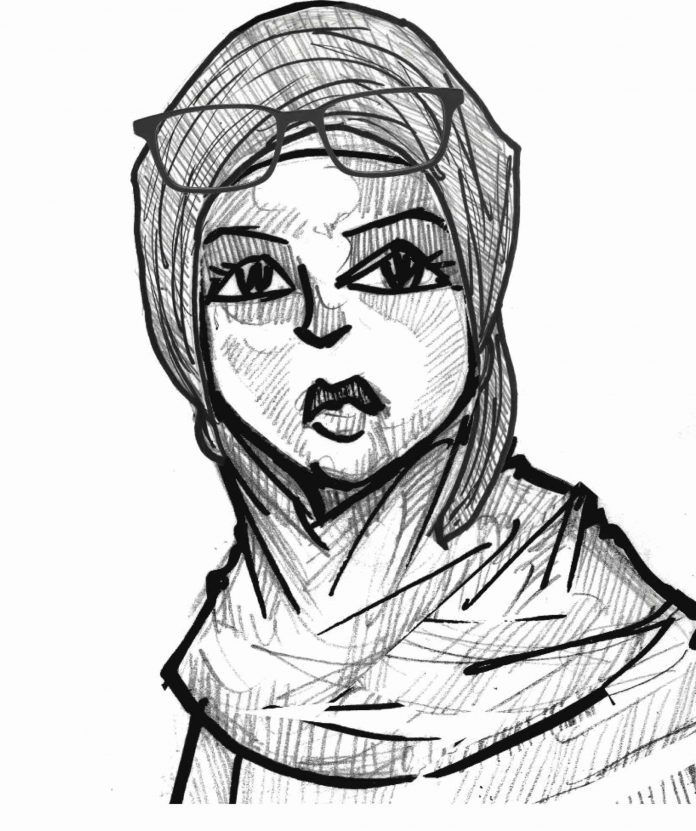 The fate of the kidnapped Dapchi school girl, Leah Sharibu and the detained humanitarian aid worker, Alice Loksha has become worrisome following last Monday’s execution of Ms Hauwa Liman by the Islamic State West African Province (ISWAP). While we commiserate with the family of Liman who died in the course of serving the most vulnerable of our society, the pressure is now on the federal government to ensure that no harm befalls the remaining captives who have been declared slaves by the brutal insurgents.

It is good that President Muhammadu Buhari has reassured the parents of Sharibu and Loksha that no efforts would be spared to secure their release and bring them back home. But what the situation demands is concrete action, not empty words. Without their return and that of several other women in Boko Haram captivity, including the Chibok schoolgirls, the promise of the constitution that the welfare of Nigerians shall be the primary purpose of government will continue to ring hollow. Despite repeated promises, options for rescuing the women are very unclear in the face of ransom demands by the insurgents.

The current saga started on March 1 this year when three medical aid workers were abducted by ISWAP militants after a midnight invasion of Rahn community in Kala Balge local government area of Borno State. At the time of their abduction, the aid workers were staff of the United Nations Children’s Fund (UNICEF) and International Commission of the Red Cross (ICRC). Alice Loksha is the only aid worker that is still in the custody of the ISWAP insurgents while Sharibu, one of the 110 school girls abducted from Government Girls Secondary School in Dapchi, Yobe State in February had since remained in captivity of Boko Haram insurgents over her refusal to renounce her Christian faith.

However, the killing of Leman has generated outrage both at home and abroad with the federal government expressing shock. But whichever way one looks at it, what her death and the way it was carried out signposts is the growing lack of capacity by the federal government to tame the activities of the insurgents. The terrorists had on several occasions given ultimatum for certain actions to be taken without which they would kill the abducted women and on every occasion they have carried out their heinous threat. Yet we are not aware if the warnings were indeed taken seriously or that efforts were indeed made to avert the tragedies that followed.

Much as the military needs to step up its fight against insurgency in the country, it is also important for the federal government to provide the requisite equipment in its bid to fight insecurity. From all indications, the authorities appear not in full control of the security challenge especially in the Northeast as we still have pockets of attack by the Boko Haram insurgents. However, the immediate concern of the government now should be how to secure the freedom of Loksha, Sharibu and others still being held by the insurgents.

What this administration must understand is that Nigerians desperately need the assurance that the federal government has the capacity to defend our territory and our people wherever they may choose to reside. And in a vibrant country such as ours, the issue of citizens in distress should always be on the front burner of public discourse. The federal government must therefore deploy all necessary resources, equipment, intelligence and whatever else it would take to find and bring the girls back home. We cannot afford to leave Loksha, Sharibu and others at the mercy of violent predators who hide under the guise of Islamic religion to perpetrate evil.