The Ekiti State Governor, Dr. Kayode Fayemi, has been advised to learn a big lesson from the incarceration of his predecessor, Mr. Ayodele Fayose, by the Economic and Financial Crimes Commission (EFCC) barely 24 hours after relinquishing power.

Giving the warning at an interdenominational thanksgiving service organised at the Government House in Ado Ekiti to mark Fayemi’s inauguration, a Muslim cleric, Alhaji Raheem Arikewuyo Olowoyo, said Fayose’s travail conveyed a vivid message to leaders that power is transient.

Olowoyo, who is the Awiye Adinni of Ekiti land said those in position of authority must learn from the fact that Fayose, who still wielded power of life and death just a week ago, is now cooling his heel in the custody of the Economic and Financial Crimes Commission (EFCC).

“By this time last week, it was whoever Fayose wanted that will be allowed to enter this Government House and whoever he did not want will not be allowed in.

“Three days have gone out of four years and that is how the four years will be reducing gradually. People are talking about good things and bad things Fayose did in power.

“Fayemi is a good man and God has given him a wonderful woman as wife
and they don’t underrate people. My prayer is that God will not allow evil people to be part of this government,” he said.

The Anglican Bishop of Ekiti Diocese, the Rt. Rev. Christopher Omotunde, prayed that God will not allow those who could mislead the governor to be appointed into his government.

Delivering the Christian sermon, the Ekiti Provincial Pastor of the Redeemed Christian Church of God (RCCG), Pastor Goke Buti, assured the people that the state will take its pride of place in Nigeria under Fayemi.

Speaking on the topic: ‘Possess Your Possession,’ Buti said: “In this administration, we should not see impossibility. It is time for God to make Ekiti great. We can overcome poverty, unemployment and other problems confronting this state.”

Speaking on behalf of the governor, who was attending the Governors’ Forum meeting in Abuja, the Deputy Governor, Mr. Bisi Egbeyemi, assured the people that the new government will not discriminate in making people feel the impact of governance.

Egbeyemi said: “Whether you are a member of APC, PDP or any other party, if your children are in public schools, they will enjoy free education because this government is a friend to everybody.

“We will do more than what we did during the first tenure. I moved round with the governor during the campaign and there are projects to show in all towns and villages.

“We have said we are not probing anybody but we want to look into the books because workers want us to pay them, pensioners want us to paythem and we are going to work out how we will pay them.”

editor - December 1, 2020 3:19 am
4
BY REUBEN ABATI On Saturday, November 28, about 43 farmers who had gone to their farms during the current harvest season were attacked by Boko... 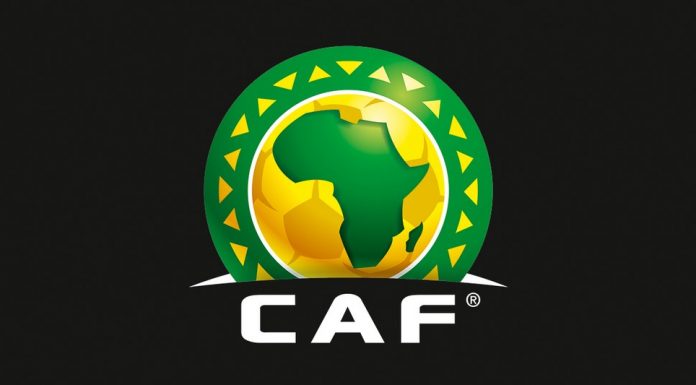