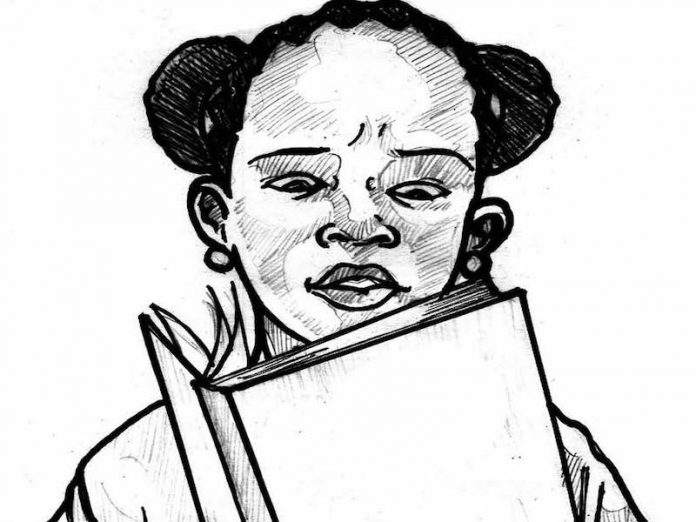 All the stakeholders must unite to curb the malaise

In a bid to curb examination malpractices that have become prevalent in both the public and private schools in Nigeria, the West African Examinations Council (WAEC) recently urged the federal government to enact a law that would enable it to demobilise networks in all centres during the conduct of its examinations. The head, public affairs of the council, Mr Damianus Ojijeogu, made the appeal against the backdrop of activities of some fraudulent persons who operated rogue websites and used it to defraud candidates by posting wrong questions and answers during its examinations.

The WAEC, according to Ojijeogu is harmstrung by the fact that it is a regional and not a national body and as a result, “we must always strive to operate within the ambit of the law that sets up the examination body.” They appealed to the federal government “to assist us further by passing a law that will enable WAEC to jam the respective networks in all centres during our examinations,” adding: “In countries where this has been successfully carried out, it is the governments of such countries that made it possible, for the sake of the future of their children and their education.”

While we urge the authorities to look into the request of WAEC, we hasten to add that the malaise is much deeper and the solution would have to be all-encompassing. One major proof of the downward slide in the education sector in Nigeria is the growing cases of examination malpractice. Recent media reports have shown that the vexatious issue, rather than abate, has been on a steady increase. This has become a cause of grave concern considering the destructive effects on the education sector in the country.

Today, rather than read their books and prepare adequately for exams, the first option many students at various levels look for is the opportunity to cheat. It is even more disheartening to know that some parents connive with school authorities to perpetrate this social malady. This is with particular regard to state and federal government-owned secondary and tertiary institutions.

In the first place this is part of the general corruption the country is trying to uproot. Examination malpractice involves bribery, stealing and even prostitution by the females involved. It also portends great danger to the quality of our human capital and by extension, our workforce. A thorough overhaul of our education system should be initiated and implemented urgently to curtail this malaise.

The legislature needs to pass laws with appropriate sanctions, which should be severe, to act as a deterrent to students, teachers, institutions and parents alike. The re-introduction of reading and library classes as compulsory components in primary and secondary schools will help to stimulate and inculcate the reading culture in students.

With regards to the tertiary institutions, the phenomenon of sex-for-grades is all too common with the result that some of the graduates, particularly the female ones churned out are un-educated in their courses of study. Lecturers, also, have been found to leak questions or write examinations for some students, particularly, the wealthy ones, male and female.

The incessant strikes by the lecturers, the paucity of research materials and well-stocked libraries appear to pre-dispose the students to cheat to pass their examinations. The over-reliance and dependence on paper qualification should be de-emphasised while vocational and entrepreneurial training should be encouraged. Also, we recommend re-orientation through sustained enlightenment programmes to bring about a paradigm shift in the consciousness of Nigerians and to precipitate the return to the days when academic excellence and hard work were rewarded just as laziness and mediocrity were punished.

But in the main, we must recognise that the malaise of examination malpractices is a national shame that requires the involvement of all stakeholders to eradicate.