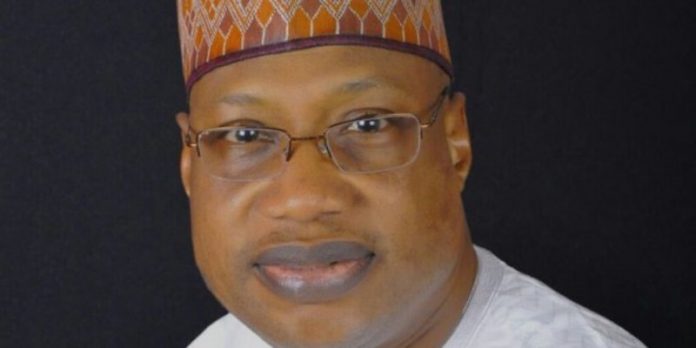 The safety of Nigeria’s airspace is being threatened by the lack of spares and the degrading of the Total Radar Coverage of Nigeria (TRACON), THISDAY’s investigation has revealed.

The Director of Electronics and Engineering Services of the Nigerian Airspace Management Agency (NAMA), Mr. Farouk Umar, had raised the alarm that TRACON, which enables controllers to see image of aircraft in the radar scope for easy separation, has broken down due to lack of spares.

However, NAMA had assured that TRACON was working efficiently.

But THISDAY investigations confirmed that the equipment is not functioning well due to lack of spares.

Investigations have also revealed that the maintenance and support service agreement NAMA had with Thales of France, which installed the equipment ended in 2015.

It was gathered that since then the equipment had been breaking down very often without any spares to repair it.

Those familiar with the equipment told THISDAY that if it broke down finally, air traffic controllers would resort to procedural, which would be a manual estimate of aircraft positions, which would be inaccurate, time consuming and reduce the number of aircraft in the airspace.

“The consequence is that the airspace would no more be safe and many international airlines may reconsider their decision to continue to operate into Nigeria,” a retired airport official who was in charge of the radar, told THISDAY off the record.

THISDAY investigations also revealed that since 2015 the support agreement with Thales expired NAMA has been unable to renew the agreement.

The agency, it was learnt, has been cannibalising the radar equipment at Talata Mafara in Kebbi State and Kano to maintain and sustain the primary radar at the Nnamdi Azikiwe International Airport, Abuja because of the increasing traffic at the Federal Capital Territory airport.

The consequence of the cannibalisation, THISDAY learnt, is that aircraft flying across the north western part of the country would not be captured by the radar, including international flights across the country’s airspace, popularly referred to as over fliers.

“TRACON started working in 2009 but was inaugurated in 2010 with five years maintenance agreement with Thales, which expired in 2015. We had unlimited supply of spare parts and software upgrade then. So for three years now, TRACON has worked without upgrade or spares after the expiration of the support service contract.

“They now cannibalise two stations in Kano and at Talata Mafara, which is a relay station. This means that we might not capture aircraft movement on the north west of Nigeria’s airspace, which is the route of major airlines coming from Europe as over fliers to South Africa and other countries in that part of the world.

“Without further supply of spares there will develop blind spots in most parts of the airspace. This means it is no more sufficiently covered and will become a threat to air safety,” the ex-official explained.

THISDAY spoke to the Head of Communications of NAMA, Khalid Emele who insisted that the agency has been getting spares from Thales.

He declared that everything is okay with TRACON, saying there is no cause for alarm.

But THISDAY spoke with an official of Nuel Ojei, Thales representative in Nigeria, Wolfang Fischer, who acknowledged that negotiation between Thales and NAMA has been going on since the expiration of the support service agreement with NAMA but noted that despite on-going negotiation the two organisations have not reached any agreement.

He said that part of the negotiation is that the equipment must have to be upgraded before the support service activities would go on.

This is because since after the last upgrade, the system must have degenerated.

“Immediately the support service agreement ended we started discussions since 2015, but so far nothing has happened, but thank God that so far the airspace is still safe. You cannot imagine what will happen if anything untoward happen. What we want to do is the usual upgrade to any kind of such system. The upgrade is necessary because some of the software might have expired. TRACON is one project which this country has got right and it should be protected and sustained,” Fischer said. 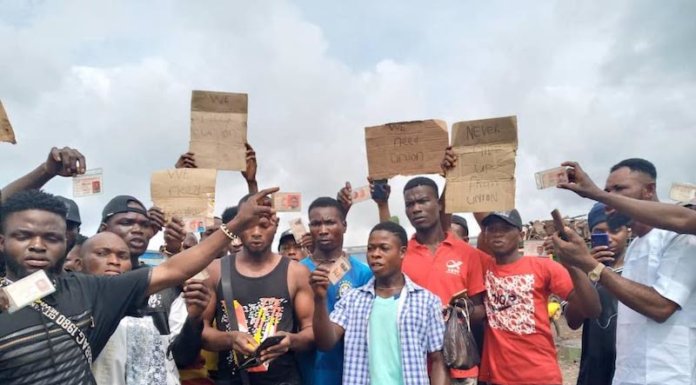