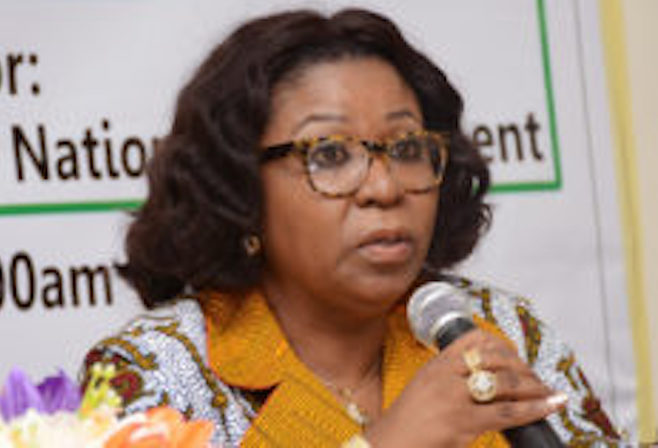 The Service Welfare Office (SWO) in the Office of the Head of Service of the Federation will hold theSeparate National Public Service Negotiating Council Meeting in Abuja.

The three-day parley will serve as avenue for interface between government and the public service trade unions to examine critical matters bordering on the welfare and conditions of service of workers in the Public Service of the Federation, with a view to ensuring industrial harmony and improving service delivery.

Similarly, it will consider the status of implementation of decisions reached at previous meetings, as well as facilitate consultation on labour matters of national interest.

The Permanent SWO, in the Office of the Head of the Civil Service of the Federation (OHCSF), Mrs Mrs. Didi Walson-Jack would chair the meeting.

The Separate National Public Service Negotiating Council Meeting would be attended by trade union leaders of the three negotiating councils representing the eight approved public service trade unions, chairmen and general secretaries of the respective separate councils I,II,&III at the state level. Participants on the government side include representatives of some stakeholder Ministries, Departments and Agencies (MDAs) in the Federal Public Service, and permanent secretaries responsible for industrial relations matters in the 36 states and the Federal Capital Territory.

The event with theme: “Sustaining Industrial Harmony in the Public Sector: An Imperative for Achieving Federal Government’s Change Agenda for National Development” will be declared open by the FCT Minister, Mohammed Bello.