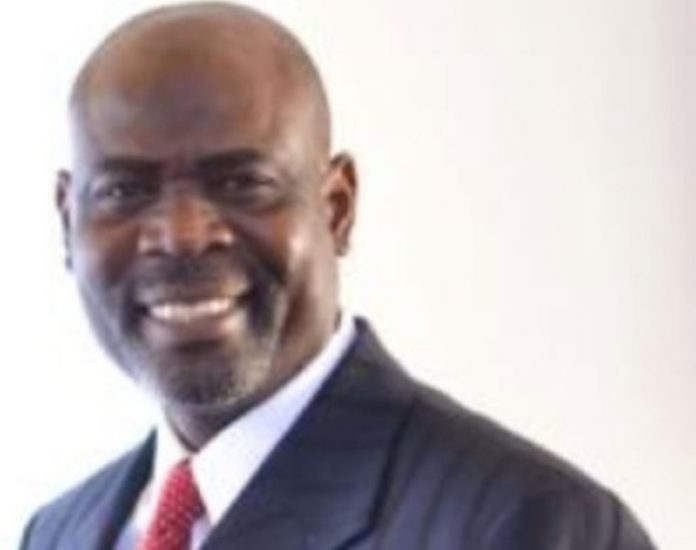 The family of the late World Bank consultant, Dr. Ayodeji Daramola, who was assassinated on August 14, 2006 in his Ijah-Ekiti country home, has called on the Inspector General of Police, Ibrahim Idris, to arrest and prosecute the outgoing Governor of Ekiti State, Ayodele Fayose, over the murder.

The family said Fayose had threatened to prevent the deceased from contesting the governorship election in Ekiti State under the banner of the People’s Democratic Party (PDP) towards the build up to the election.

In a statement made available to THISDAY yesterday and signed by Dare Daramola on behalf of the family, it said Fayose consistently harassed and threatened their son with assailants, including forcing him to renounce his governorship ambition on radio for several days, as he saw late Daramola as a threat after PDP leaders, including former President Olusegun Obasanjo, had endorsed him to succeed Fayose in the 2007 election.

According to Dare, “After late Daramola renounced his governorship ambition as ordered by Fayose, assailants linked to the governor still consistently threatened him and finally invaded his home at night and killed him, and the suspects arrested named Fayose’s personal aides, Dayo Okondo and Goke Olatunji, as the sponsors of the murder.

“The then Ekiti State Governor, Segun Oni arraigned the suspects in court in 2007 but the chains of political crises in the state stalled the prosecution of the suspects. Upon assumption of office by Fayose for second term, the case was listed for trial in 2016 and it was struck out by the Ekiti State High Court, Ado-Ekiti, in a secret trial that was kept away from members of Daramola and Tunde Omojola’s families, who was later a victim of murder by Fayose’s agents also.”

The family said having realised that striking out the case would not stop future trial, Fayose along with some lawyers sought the relisting of both Daramola and Omojola’s cases for a fresh joint hearing for dismissal in secret trial.

Dare said it was at the point of re-listing the case for fresh joint trial for dismissal that good Samaritans among the legal officers in the State High Court alerted the family and leaked the secret trial plot masterminded by Fayose to the public, including journalists, who published the story.

He said so far, three judges of the Ekiti State High Court had withdrawn from handling the cases after media reported underhand deals to secretly conduct the trial to free the suspects without putting our family members on notice.

The family, which maintained that Fayose killed their son, said when the governor was earlier arraigned at the High Court, he was ordered for arrest after dismissing his stay of arrest suit.

“Since he will soon lose his immunity and since the matter is still in court as filed by Fayose himself for justice in these murders, we call on the IG to arrest him immediately as one of the prime suspects in the murders as ruled by the Appeal Court and Supreme Court to face trial over Ekiti murder cases involving Daramola and Omojola.

“We demand nothing but justice in the murder of our illustrious son,” the family added.