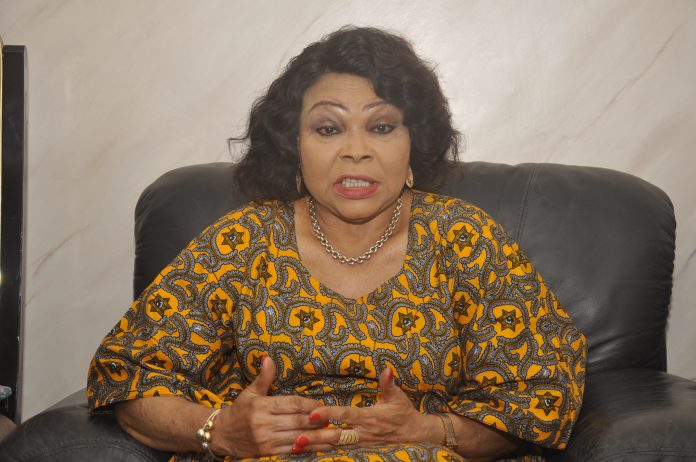 Onuzuruike, who accused Nwogu of making frivolous and disparaging claims against the former governor of Abia State, said Nwogu “is a drowning politician and has been grabbing all straws to keep afloat.”

According to him, Senator Orji as the first-time lawmaker had continued to give his constituents effective representation at the National Assembly in the last three and half years.

“Senator Orji has in all ramifications represented and projected his constituency and constituents. Suite 2.20, Senate Wing, National Assembly is a beehive of activities where all manner of assistance is given even to non-constituents. Senator Orji as a habit has listening ears, answering all calls and replying text messages of all irrespective of creed, tribe and colour

“No. 32 Ojike Street, Umuahia, the constituency office is a haven for so many with multiple activities on weekly basis catering for all. Senator Orji has executed many projects, rendered humanitarian services, educational and all, having published his score-card.

“Nkechi Nwogu should first secure a ticket from her APC or APGA where she is sure of defecting to in case of any misadventure. Enough of her senseless jibes. The ultimate for every politician is gaining the confidence of the electorate which Senator Orji has done in the six local government area constituency structure and challenged Nwogu to list her achievements in the National Assembly for 12 years as a House of Representative member and Senator and compare with Senator Orji’s three years as Senator.”

He insisted that against her claims, Abia Central was ably represented by Senator T. A. Orji.