The Peoples Democratic Party (PDP) in Niger state has released its candidates for all the elections slated for 2019 with its gubernatorial candidate Alhaji Umar Nasko topping the list.

The list is, however, still silent on the running mate for the standard bearer.

State chairman of the party Alhaji Tanko Beji who unveiled the list at the party secretariat on Thursday said the candidates emerged after a “crisis free primaries”.

Beji said Alhaji Rico Mohammed would be leading a 10-man assault team for the House of Representatives seats allotted to the state while 27 others among them a woman, Hajia Sadatu Kolo were elected to battle for the House of Assembly seats with other political parties in the general election.

“We had a crisis of free election, there was no petition from any of the contestants, the appeal committee sent by the national body did not have any work to do.

“The congresses were peaceful and transparent we learnt from our mistakes we did not have a single appeal filed,” Beji declared.

He further said that the PDP in the state “went through all the processes and came out clean, adding, “our party seems to be on track to reclaim our leadership position in the state”.

“We are now set for the battle ahead, our party is the party to beat we will pick everything that is there to pick,” he assured.

He disclosed that the PDP would introduce a new dimension to its campaign for the 2019 election in the state saying “our campaigns will be organised simultaneously, we are set to hit the ground running once the INEC lifts ban on campaigns”. 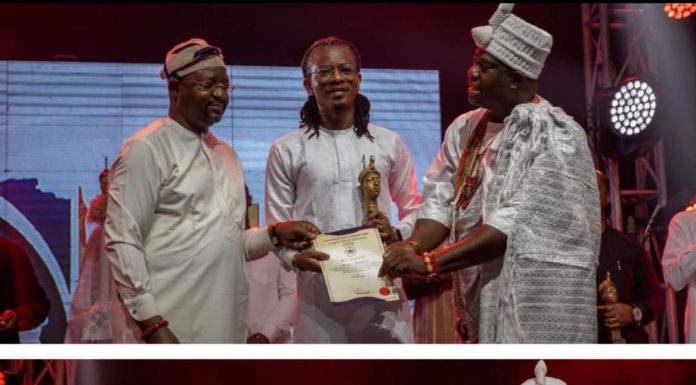