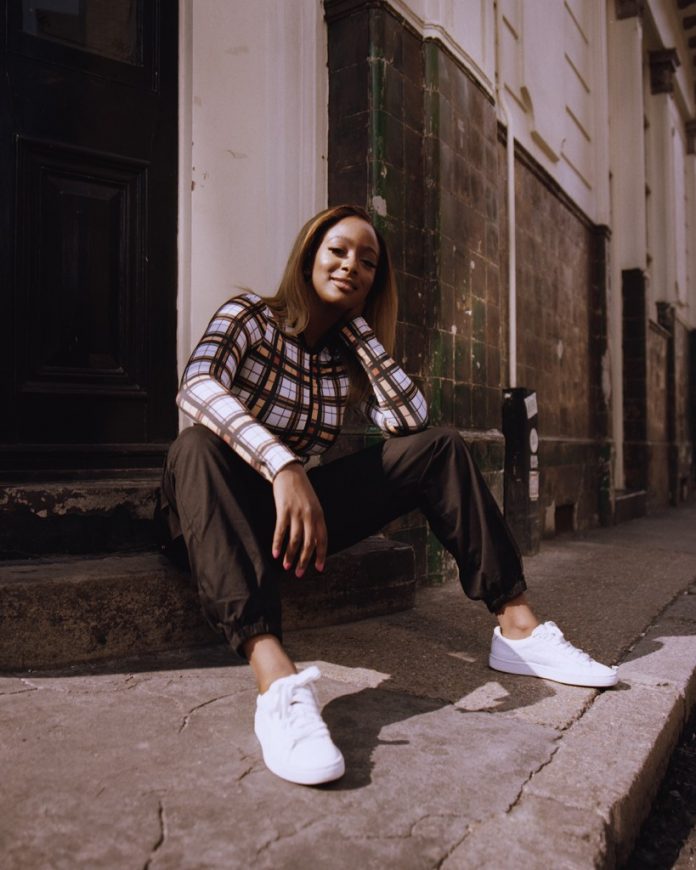 It is not uncommon to mention celebrity disc jockey Florence Otedola, aka DJ Cuppy, without her billionaire dad, Femi Otedola. Being her daughter’s biggest supporter, the Nigerian businessman recently took to his social media page to congratulate her daughter on the release of her new video for the song titled ‘Werk’. The Afro-pop tune features the music duo of ‘Skuki’ (Pishaun).

Expressing how pleased he is of his daughter on Instagram, the oil magnate wrote,”Congrats to my angel @cuppymusic on her new hit WERK! Papa is proud!” DJ Cuppy has continued to prove that she is more than just a billionaire’s daughter as she marks her territory in the Nigerian music industry as a singer. DJ. Cuppy is known to have dropped hit collaboration since she discovered a new side to her talents outside of the turntable.

Paving her path in a male dominated turf, the beautiful DJ believes the industry is still bedeviled by sexism. She disclosed during a chat about how she had concluded plans to put out a song and just then the artiste she collaborated with decided not to do the song anymore. “So I had to jump into the studio and record new music.” The song Currency turned out good and on the list of her recent collaborative efforts. “I got into the studio, just vibing and we basically came up with ‘Currency’ and L.A.X came up and smashed it in one hour and we shot the video a week after.”

The global disc jockey and music producer made her music debut last year. Cuppy’s career has evolved and currently, she is expanding her career into making music after her first smash hit with Triple M Nigerian artiste, Tekno, titled ‘Green Light’. With her creative juices flowing, she appears dedicated and seems not to joke with her craft positive results to show for.

Twenty five year old Cuppy describes her sound as “Neo Afro-beats”, which is a fusion of Electro house and Afro-beats. Famed for her artistry, Cuppy graduated from King’s College London in July 2014, with a degree in Business and Economics. She earned a Master’s Degree in Music Business from New York University in 2015. In 2014 Cuppy was the resident DJ at the MTV Africa Music Awards in Durban as an intern. She then played at the Tatler and Christie’s Art Ball in London, and at the Financial Times Luxury Summit in Mexico City.

In July 2014, she released House of Cuppy as her first compilation mix in London and Lagos, before launching it in New York on September 2, 2014. That same year, Cuppy also launched the London-based music management and content production business, Red Velvet Music Group. In March 2015, Cuppy was named the official DJ for the 2015 Oil Barons Charity in Dubai, and became the first African act to perform at the event. She was featured in the 2015 April/May issue of Forbes Woman Africa.

She produced two songs, “Vibe” and “The way I am”, which appeared on the “Afrobeats” EP by Young Paris which was released on March 24, 2017. On March 30, 2018, she released “Vybe”, her second official single. The song features guest vocals from Ghanaian rapper Sardodie. Cuppy’s open-format DJ style and unlimited genre catalogue takes audiences on an exuberant journey. She is praised for her ability to seamlessly fuse commercial hits with innovative remixes, relating with any diverse crowd.

With her lovable personality and undeniable hard work ethic, she has quickly risen and continues her pop-cultured supreme lead role as a global pan-African brand. To this date, Cuppy’s DJ skills have taken her to over 25 countries and she continues to fill dance floors across the globe. Based in London, she once wished she wasn’t the daughter of her father, but that was back in the days. Now she’s very comfortable in her own skin. For her, with hard work, resilience and consistency, she no longer feels the same way but feels like she has paid her dues over the last few years. “So now I’m happy to say who my dad is. I can’t really change who my dad is and I’m embracing it and seeing it as a blessing now.”