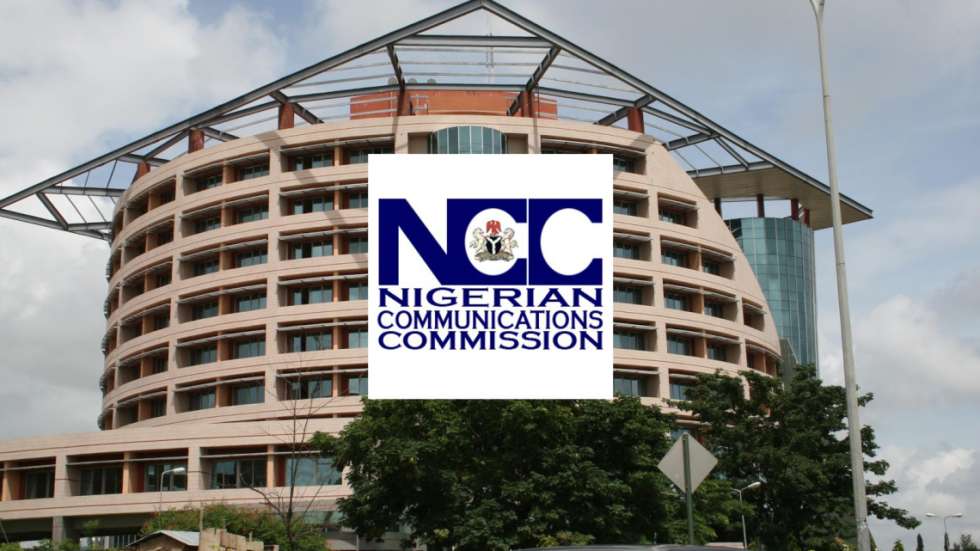 The rapid growth of the Nigerian telecommunications sector, which has an investment value of over $70 billion and contributing 10.5 per cent to Nigeria’s gross domestic product (GDP) is a clear reflection of its huge contribution to Nigeria’s economy, driven by standard regulation.

This was the view of the former Director of Public Affairs at the Nigerian Communications Commission (NCC), Mr. Tony Ojobo, who retired and was replaced this week by the former Director, Corporate Planning, Strategy and Risk Management Mr. Nnamdi Nwokike.

Ojobo, who spoke at the valedictory session held in his honour in Abuja to mark his retirement from service, described the growth in the telecommunications sector as enormous and a boost to the country’s economy. He said he was leaving the commission as a fulfilled person having witnessed the quantum development in the telecoms sector that was driven by standard regulation from the telecoms industry regulator.

“From 450 active lines as at 2001 to about 162 million active lines today, all happened while I was in the commission. So for me, l left fulfilled, having worked at NITEL at a time when people would have to wait for years to get a single telephone line, compared to now when people in 20 minutes can activate a line and is working.

“Seeing the e-Commerce space, seeing a situation where people do not need to queue in banks for transactions, which can be done on phone and that is the revolution, and I thank God it happened right before my eyes,” he said.
Ojobo, who also expressed his gratitude to the media for assisting him in carrying out his duties effectively, said the media helped in showcasing the achievements of the commission to the world.

“I want to thank my constituency, the media for extending their hand of fellowship to me in carrying out my duties,” Ojobo added.

The Executive Vice Chairman of NCC, Prof. Umar Garba Danbatta, described Ojobo as a hardworking and reliable partner of the commission. He said Ojobo displayed his commitment and loyalty to the service of the commission and helped in showcasing its achievements to the world during his tenure.

“I wish you the best of luck and I want to let you know that you are leaving behind a vacuum that will take time to fill and I promise that NCC will leverage on your achievements,” Danbatta said.

Ojobo joined the NCC in 2000 as a Deputy Director in the office of former Executive Vice Chairman of the Commission, Dr. Ernest Ndukwe, where he supervised the World Bank project and other institutional support the commission had at the time, preparatory to licensing of digital mobile operators in 2001. 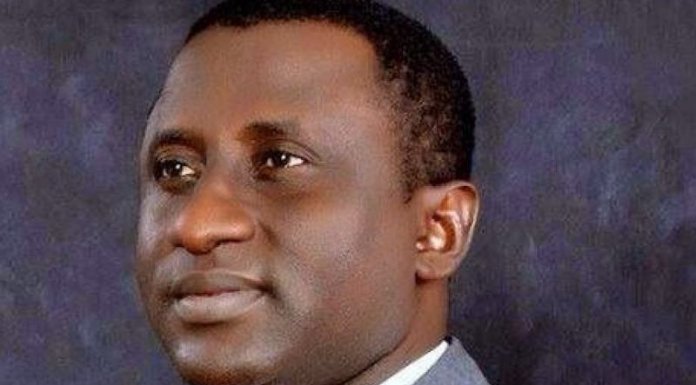