There are strong indications that most of the aides to Governor Udom Emmanuel-led Peoples Democratic Party (PDP) government of Akwa Ibom State are set to quit.

The aides who are special assistants and personal assistants to the governor, numbering over 200 are said to have perfected plans to resign from his government.

One of the aides, Mfon Udeme, who resigned last month as the Governor’s Special Assistant on Electoral Matters, dropped the hint in a chat with newsmen on Wednesday in Uyo.

Governor Emmanuel has suffered mass resignations from his government since last year with hardly any month passing without one or two aides angrily quitting his government.

Udeme, during the chat, said; “within the next few months, Udom’s Government House would be a sort of ghost town as over 80 per cent of his aides have all perfected plans to abandon Udom’s administration.”

Udeme, a former Chairman of Ibiono Ibom Local Government Area, blamed the mass exit on “the Governor’s maltreatment of the aides and blatant show of unserious attitude towards matters of genuine development of the people of the state.”

He said most of the remaining aides have decided to go after suffering in silence for more than three years.

He said having done a thorough assessment of the political situation in the state as the Governor’s Special Assistant on Electoral Matters, he has found out that Governor Emmanuel lacked the electoral value needed to win a second term.

Udeme advised Governor Udom to concentrate on finishing his term and forget about wasting time on campaign for second term to avoid a disgraceful defeat at the polls by the All Progressives Congress (APC), which has overwhelmed the PDP in the state.

According to him, “Obong Nsima Ekere’s nomination as the APC Governorship Candidate, the game is up for Udom and the beginning of the end of Udom’s administration is as sure as the rising sun because majority of core politicians like us who took the pains to get Udom elected have all moved our support to Nsima and the APC.” 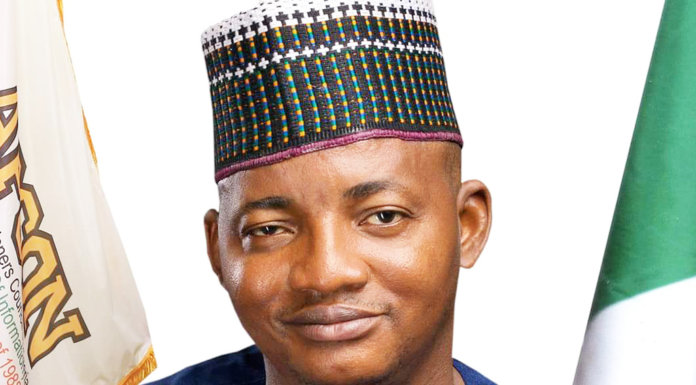