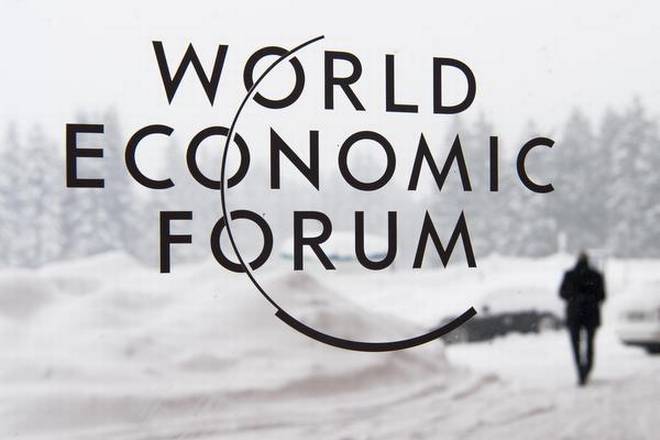 All is set for the WorldStage Economic Summit 2018, with the theme: “New sources of economic strength to make the future happen.

The event is to hold in Lagos on October 23.

In a statement by World Stage Limited, the organisers, the summit is expected to attract participation from the Presidency, National Assembly, banking, insurance, maritime, aviation, mining, agriculture sectors as well as others from the public sector.

The summit is also expected to include the presentation of awards to institutions in recognition of their significant contributions to the Nigerian economy in the last one year.

According to the President/CEO, World Stage Limited, Mr Segun Adeleye, credit for economic growth and boom in the developed countries world over the years had been linked to strategic identification and development of their economic strengths while government played the pivotal role of motivating the private sector with incentives to achieve the common goals in most cases.

However, he said Nigeria has never at any particular period deliberately developed any area of her economic strength, rather, “it dumped the agriculture where it had comparative advantage when oil was discovered in the 1960(s) and since then economic development has been approached haphazardly.

“Notwithstanding that Nigeria has never at any particular period intentionally developed any area of economic strength, the dynamic nature of global interest could be a blessing if the country can identify and run with the right future to fast-track industrialisation, just as the telecommunications sector broke all record of growth in the last decade,” he said.

In a global economy where tech companies like Microsoft, Google, Facebook are richer than all African countries put together, he said managers of the economy cannot continue to fake ignorance of the needful, that mineral resource will no longer be a major factor in future relevance and prosperity.

“Conscious of the growing population of Nigeria with about 50 per cent youth unemployment rate as a wakeup call, the last two editions of the WorldStage Economic Summit (2016 and 2017) looked at Addressing the unemployment crisis in Nigeria; and Transforming Business and Economy Through Innovation respectively,” he said.