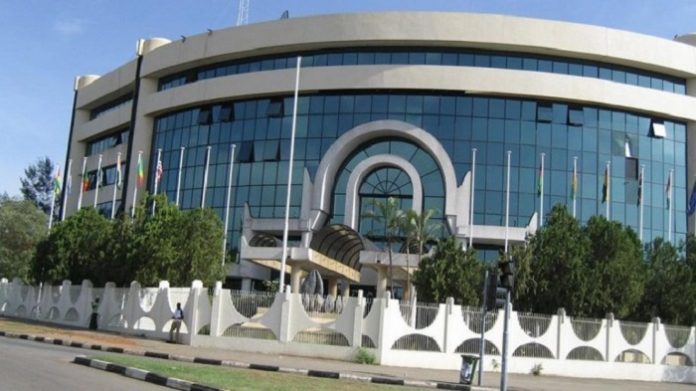 The Economic Community of West African States (ECOWAS) has disclosed that plans have been concluded to punish member states that are in the habit of disregarding and disobeying judgments of the ECOWAS Court of Justice.

Meanwhile, the inter-Governmental Action Group against Money Laundering in West Africa (GIABA) has identified the absence of necessary skills by relevant government agencies as being responsible for the low record in the recovery of looted funds by African countries.

Answering questions on the flagrant disobedience of judgment of the ECOWAS Court by some member states, Asante said all that would soon come to an end as heads of states have reached a decision to sanction erring members.

“Heads of states met and decided that member states should set up focal point in their various countries that would be responsible for the enforcement of the judgment and that has been put in place except that they have not started the regulations.

“We hope that they would start it and there is also sanction for those who do not embark on that, so I think in the very near future that would be carried out so that they would enforce the judgment for the court to have its prestige,” he said.

While commending GIABA for been proactive in the fight against money laundering and terrorism financing in the region, he however called for the immediate revision of the status of GIABA to make it more effective.

“The established architecture of GIABA on the 10th of December 1999 by the Authority of Heads of States and Governments of ECOWAS is outdated and woefully inadequate to meet the challenges of today; and much less those of tomorrow, especially with the emergence of multiple complex crimes worldwide,” he said.

GIABA’s Director General Kimelabalou Aba, who was represented by the Director, Programmes and Projects, Buno Nduka, said: “GIABA member states continue to record low number of confiscation of tainted property. This is due to dearth of expertise to identify, trace, seize, freeze and confiscate proceeds of crime.”

He stressed that the workshop, which is the third, is aimed at building the capacity of participants to use modern techniques to identify, trace, recover and manage assets related to money laundering and associated predicate offences, and the financing of terrorism.

On his part, the Director, Nigeria Financial Intelligence Unit (NFIU), Francis Usani, called on member states to put relevant laws in place to checkmate money laundering and terrorism financing, adding that when criminals are allowed to keep the proceeds of their crime, they become empowered and sophisticated in their operations.

He said: “Criminal asset confiscation and recoveries become a more critical and important element in the fight against crime, because when you take the benefit of crime from the criminal, the motivation to commit the crime diminishes.” 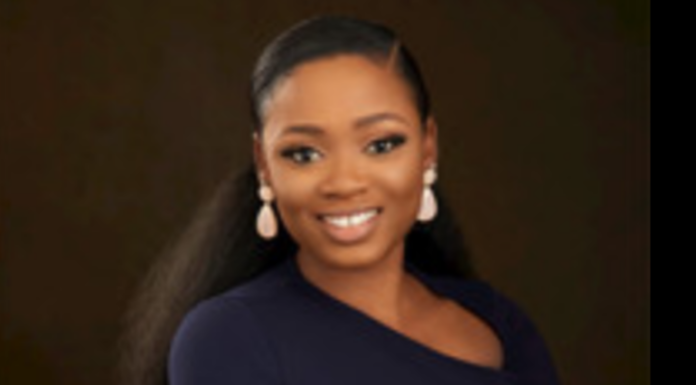