Ecobank Nigeria Limited has said it will strongly resist any attempt by the Honeywell Group to employ a “frivolous N72 billion” lawsuit to derail it from pursuing the recovery of monies owed and overdue for payment by the latter.

The media had recently been awashed with reports that Honeywell had filed a suit claiming damages in the sum of N72 billion against Ecobank following a controversial credit deal between both parties.

Reacting to the purported court action against it, the bank, in a statement, a copy of which was made available to THISDAY yesterday, said it remained unperturbed by the seeming intimidation by Honewell.

The bank management said:”Ecobank is unhindered by the continued attempts to coerce the public into believing that the Honeywell Group has fully paid its overdue  indebtedness.

“It is noteworthy that Honeywell’s recent claim for damages was published and serialised in the news media even before the bank was served with the court papers, which clearly elicits the ‘motive’ of a party owing huge sums of money.

“Indeed the purport of the matter is most curious especially as there are other pending matters in court which remain undecided.”

Furthermore, the bank noted that as as a responsible corporate citizen, it’ll rather allow due process to prevail in court rather than resorting to the media.

It added:”Our resolve is to fight to ensure that debtors fully honour their obligations after benefiting from credit facilities which helped to grow their businesses.

“Ecobank is the Pan African bank with representation across 36 countries. The Ecobank Group supports various businesses in all the countries in which it operates while holding customer deposits in safe trust.

“In the same vein,  Ecobank is resolute that the businesses it supports should also honour their obligations when due.

“This is the crux of the demand on the Honeywell Group to pay their debts in full.” 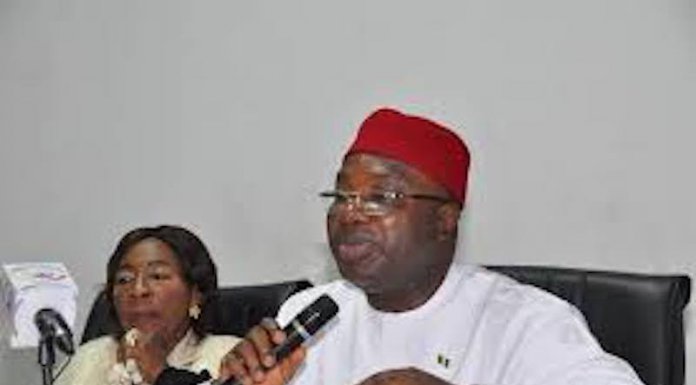