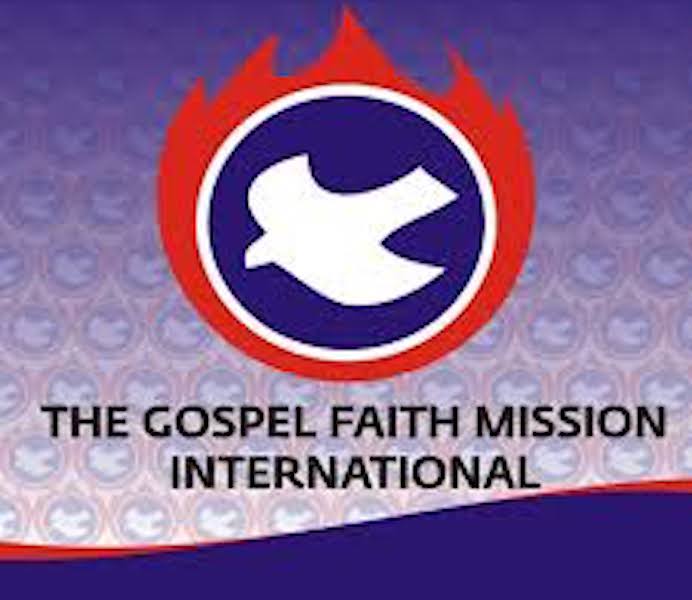 The Gospel Faith Mission International (GOFAMINT) has urged all Nigerians irrespective of religious leanings to pray against any outbreak of war in the country.

The call was contained in a statement by the church’s Public Relations Officer, Pastor Taiwo Holo, asking Nigerians to earnestly seek God in order to avert major national crisis

Abina said the signs at the moment in the polity were ominous but with fervent prayers, evil he said could be averted.

He said further that, for Nigeria as a country, the coming together of more than 250 ethnic groups and nationalities in one geographical space was not a mincemeat.

According to him, it requires great wisdom to manage a country such as ours.

Noting that Nigeria has been together under the name Nigeria for more than a century now, the general overseer said it was too late to break up the country.

“What we need is good leadership not break up. Nigeria needs leaders who will rule with the fear of God at heart”, he said.

Quoting from the Holy Bible, the book of I Timothy 2: 1 Abina said all believers must rise and pray for people in authority to manage the affairs of the country well.

He said Nigeria leaders have tried their best but said there seemed to be nothing to show for their best.

According to him, it was high time Nigeria too became a destination for all who sought good living condition where people are happy to live in rather than seeking greener pastures in other countries.

He said, “Nigeria should be the pride of Africa unfortunately, this is not so. As such, the least we ask from leaders is to manage both the human and natural resources well for the betterment of all.”

The Annual Prayer Rally for Nigeria started three years ago.