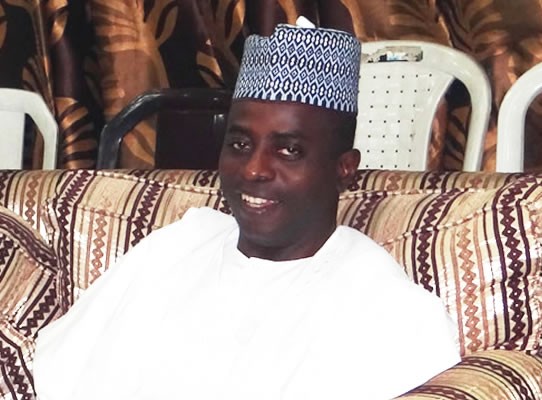 Kwara State Chairman of Traditional Council and Emir of Ilorin,  Alhaji  Ibrahim Sulu- Gambari, has expressed delight over the choice of Rt. Hon. Razak Atunwa as the governorship candidate of the Peoples Democratic Party come 2019 elections.

Alhaji Gambari stated this in Ilorin on Friday when he received the PDP governorship candidate and his entourage at his palace  when he has gone to the palace  to solicit for his  support and equally seek royal blessings.

Atunwa on Monday, emerged as the governorship candidate of the PDP at the party primaries held at Banquet Hall, Government House, Ilorin.

Since then,  the candidate has been visiting stakeholders in the state so as to solicit their support for the next year general elections.

The Emir  who expressed his joy for his emergence as the PDP governorship candidate, described  Atunwa as an illustrious son of the Emirate, with immense contributions since he joined politics in the state.

He noted that Atunwa’s choice was a testimony  to the diversity of the Emirate.

The Emir  reiterated his commitment to the unity, cohesion and harmonious relation within the Emirate.

Alhaji Gambari, however, used the occasion  to offer prayers to Almighty God to grant Atunwa the exalted position.

49-year-old Razak Atunwa is the chairman, House Committee on Justice.

Atunwa, is Barrister at Law, with specialisation in Criminal and International Law.

Atunwa was appointed as the Commissioner for Land and Housing in Kwara State in August 2005.

In 2011, he was elected into the Kwara State House of Assembly to represent Owode/Onire Constituency of Kwara state on the (PDP) platform and was later unanimously elected Speaker of the Assembly at the inauguration of the 7th legislature.

Asides from his law practice, Hon Atunwa, is also a licensed pilot certified in Nigeria and the United Kingdom. 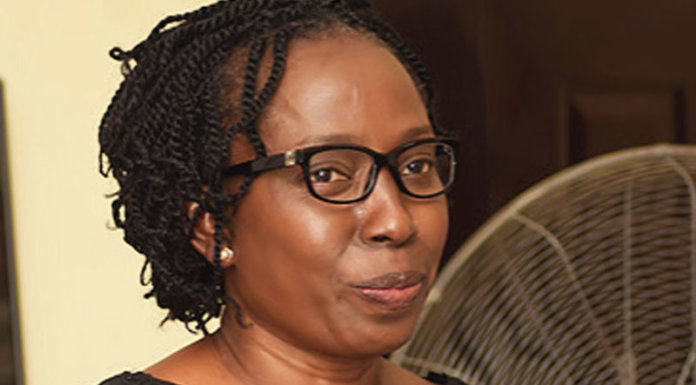