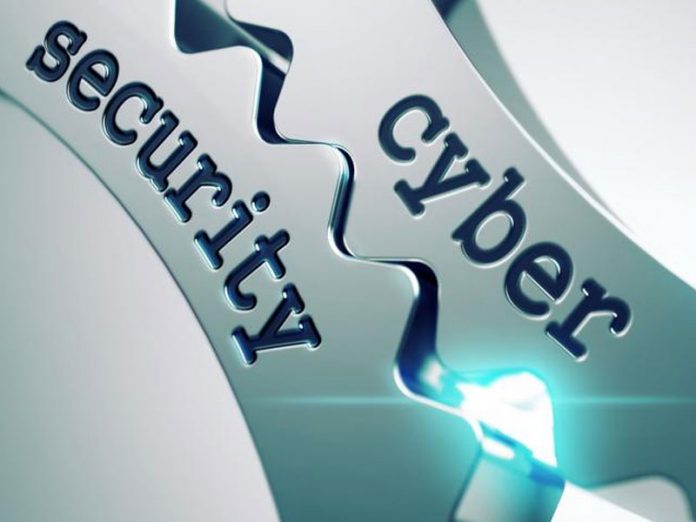 Emma Okonji
In spite of the cybercrime law that Nigeria signed and implemented in 2015, which most African countries also operate, recent report conducted by Check Point Software Technologies, a global provider of cybersecurity solutions, has revealed that African countries, Nigeria inclusive, are under heavy threat from cybercriminals.

According to the report, the criminals now see African countries as a porous ground to launch cyber attacks on government agencies, organisations and individuals.
It’s no surprise that mobile attacks are having a major impact on organisations in Nigeria, the largest country on the African continent.

One of the key markets in Africa, Nigeria is quickly becoming a mobile-first country, with mobile penetration increasing from 53 per cent in 2016 to 84 per cent in 2017 and currently 93 per cent in 2018.
Considering that the availability of phones is at a lower price point, more Nigerians are now able to afford a mobile device, and they have become easy target for cyberattacks, the report said.

It further explained that Africa has become an important region for growth and investment and is currently attracting cybercriminals who now consider the continent as a choice target to launch cyber attacks for personal gains.

The report said even though the continent’s internet penetration was only 35.2 per cent in December 2017, which was 19.2 per cent behind the world average, cybercrime remained a serious threat to countries in the region.
One of the main challenges that the security industry in Africa and the entire globe continuously fight against is mobile security.

It’s hardly surprising given that sub-Saharan Africa alone currently has a unique mobile subscriber penetration of 44 per cent, which is expected to hit 52 per cent in 2025, the report said.

Analysing the implications of the report on businesses, the Regional Director, Africa at Check Point, Rick Rogers said; “The sheer economy of scale offered by mobile devices is incredibly appealing to cybercriminals. They are using every available opportunity to attack individuals and organisations through their mobile devices, including Apps, particularly because these devices are so popular, and people usually do not take as strict precautions when it comes to securing them as they would with their laptops for example.”

According to him, Check Point, in its survey, discovered two major vulnerabilities related to mobile devices over the past month alone, which he listed to include Man-in-the-Disk and FakesApp.
He said Man-in-the-Disk is a new discovery, which is a new attack surface for Android apps exploiting a shortcoming in the way that Android apps use storage resources.

FakesApp, he said, was discovered by researchers as a vulnerability in WhatsApp that allows a threat actor to intercept and manipulate messages sent by those in a group or private conversation.
Even though major malware like Ransomware, Cryptominer, and Banking Trojans have had, and continue to have a big impact, it is mobile attacks on Nigerian companies that are growing in prevalence. When comparing the impact of these attacks to the global market we find that Nigeria averaged 20 – 35 per cent higher between January and August this year, which is not to be taken lightly, the report warned.

The current threat landscape has evolved into a much more aggressive beast. We are now experiencing Gen V, which is the 5th Generation of cyber attacks, which are characterized as large-scale and fast moving across multiple industries.

“These sophisticated attacks on mobile, cloud and various enterprise networks, easily bypass conventional defenses being used by most organisations today as they rely on older generations of security,” Rogers said.
Seeing that Africa was increasingly under threat from cybercriminals, the need for local businesses to partner with security specialists that can help them remain one step ahead of the game is essential, Rogers advised.