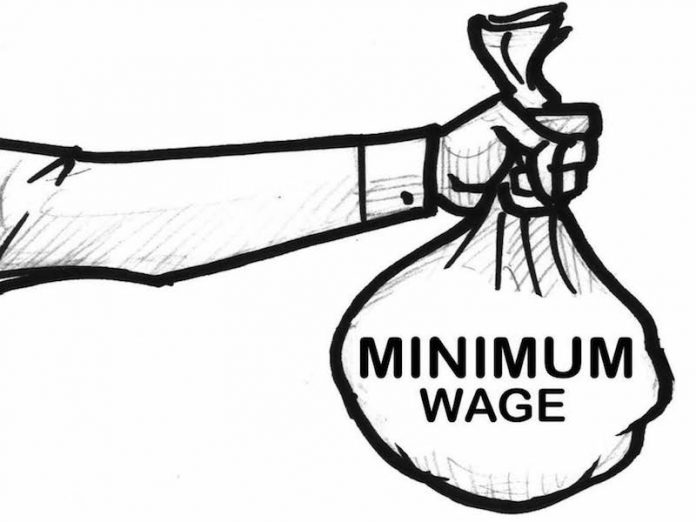 The tripartite negotiation on a new national minimum wage may experience more delays because of the heightned preparations for the 2019 general elections, THISDAY has learnt.

The team of negotiators on minimum wage will be reconvening today (Thursday) amidst a lot of expectations after the process was adjourned by the federal government.

Members of the organised labour and its private sector allies expect to finalise agreement on a figure for the new minimum wage during the resumption of negotiations.
But one of the key stakeholders in the tripartite negotiation, the state governors are presently preoccupied with the activities for the 2019 general elections, including campaigns to secure tickets of their political parties.

THISDAY gathered yesterday from a reliable source that the governors were yet to meet to consider a common position in readiness for today’s talks.
It was learnt that though the governors met last week, the only thing they discussed was the issue of outstanding Paris Club refunds.

“The technical committee set up by the Nigerian Governors Forum to carry out assessment on each state’s capacity to absorb additional wage bill has not finished its work,” he said.
According to another source at the Federal Ministry of Labour and Employment, the host ministry for the tripartite negotiations, said that without the input of the governors, it will be difficult to agree on a figure as new minimum wage.

Out of the 36 state governments, 24 states were said to have proposed varying amounts as what they can afford.
The team from Organised Private Sector (OPS) has also taken a position. The figures being canvassed at the tripartite negotiations range from N65,000, N45,000 to N25,000.

“We expect the committee to conclude its work and submit its report. That’s our expectation from this meeting because we were at the point of concluding negotiations, when the process was disrupted through the antics of the minster. Once the tripartite committee meets today, we will conclude and later submit our report,” he said.
When asked to give insight as to what the new minimum wage may look like, Esom said : “We have made our demands; there are various other positions by different organisations. The committee is to adopt a figure and we are waiting for that and we will be part of that process”.

On whether the other stakeholders in tripartite negotiations will accept a final agreement at today’s meeting, Esom said: “We are not waiting for anyone to bring forward anything; the period of submission of memoranda has gone, if anybody bring anything to the meeting fine, we will consider it. It doesn’t stop the committee from doing its work. We have enough information at our disposal to be able to finalise our report”.