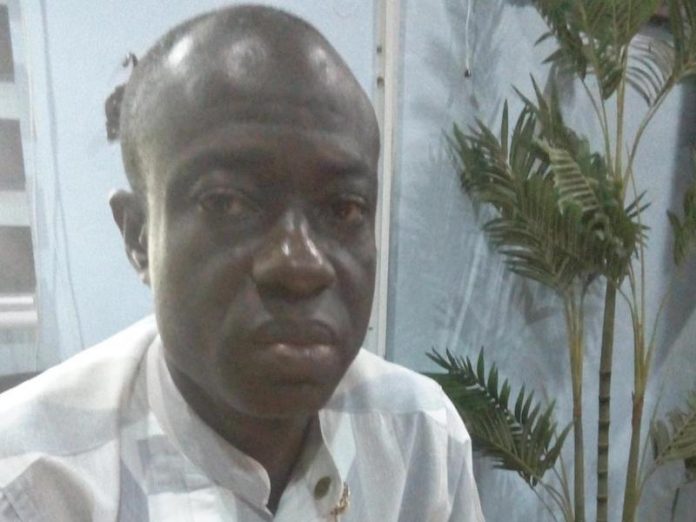 Prof. Seiyefa Birisibe is an Economic and Development Expert. He is Currently the Dean, Faculty of Clinical Services at the Niger Delta University, Bayelsa State. In this interview, he reviews the performance of the Millennium Development Goals. Kasie Abone provides the excerpts:

With the benefit of your experience with the Conditional Grant Scheme (CGS) in Nigeria, how would you evaluate its operations and performance?
Reflecting on my tenure with the CGS, I prefer not to evaluate my performance because the targets we achieved were from collective efforts with my colleagues there. Prior to these attainments, there were myriads of project failures such that incomplete project rates were as high as 67 to 80 per cent in some states. To stem that tide, we introduced a monitoring, supervision and data collation scheme with the effect that project failure rates fell to as low as 15 per cent. We adopted an effective due process that ensured that the states put in their counterpart funds before that of the federal government, which brought a measure of equity and trust into the system.

We also progressively ensured that participation among the States improved as well. States that did well were encouraged. These included Anambra, Rivers, Kebbi, Bayelsa, Abia, Taraba, Gombe and Jigawa States, which had strong institutional frameworks. We also worked closely with DFID and some other development partners to strengthen the institution rather than the individual. That really helped us and made me feel fulfilled that we did well.

Some of the targets we achieved included: reduction of hunger level to 15 per cent in 2015, for which the World Food Organisation (WFO) commended Nigeria; stemming the prevalence of HIV/AIDS; and reduction in maternal and infant mortality rates – the former from 500 per 10,000 live-births in 2012 to 230 per 10,000 live-births in 2015. We could have done better but for some challenges. These included inadequate funding for the scheme; the issue of some states not providing their counterpart funds; and capacity.

Having visited all the states while in office, how would you rate their performances?
We had a good scoring system. The World Bank, UNDP and DFID also supported us and in collaboration, we supported certain states. Generally, at that point in time, more than 50 per cent of the states did well. There were also issues of the states in the crisis zones. We encouraged states that streamlined the MDGs into their budgeting system and development agenda. They include: Anambra State under Mr. Peter Obi, Jigawa, Bayelsa, Gombe and Taraba. They made very good progress because they used the MDG framework in their mid-term and long-term development strategies. In fact, Anambra, Gombe and Jigawa States integrated the MDGs into their policy documents.

There were divergent views on the performance of MDG programmes in different states, while some viewed it as a total failure, some argued that it was a huge success. What is your take on that?

Like I mentioned that there were issues of politics that crept into development. The government peer review mechanism was based on the platform of politics. We tried to work on the issue of private partnership, but that did not come through very well. The involvement of the private sector could have been a means to enhance public-private partnership. While we were in office, we determined that need to ensure that the corporate social responsibility of these corporate organizations like Shell and MTN should be channelled towards these MDGs.

At a time, we even approached the House of Representatives Committee on MDGs, to come up with legislative framework that will attract corporate organisations key into partnership for interventions in MDG-related issues. We also put the machinery in place to combat corruption, which has been a problem of Nigeria. First, we developed a monitoring, supervision and data collection scheme so well that pricing and procurement went through due process.

Project monitoring was conducted thrice in the life-cycle of the projects to both reduce corruption and failure rates. I am always elated, even after leaving office, to see MDG projects across the country, and praise God for giving me the opportunity to have worked in the place. For improved performance of the SDG targets, there is a lot to be done in terms of reducing corruption, getting private sector involvement and checking politicization of the programme.

According to Prof. Okunna Anambra State MDGs under Peter Obi’s watch was the best in the country. Do you share similar view with her?
As I mentioned earlier, I worked closely with Anambra State like others in the country. The state had a novel approach where its development framework was designed to align with the MDGs. It was known as Anambra State Integrated Development Strategy (ANIDS), which enhanced the ability of that administration to achieve targets in several sectors and sub-sectors simultaneously.

With this framework, monitoring was good, wastage reduced, and project completion 100 per cent as at 2013 and 2014. Rather than contractor-based, the procurement system was mainly community enabled, which also enhanced ownership and completion of work. It was like mobilising the community for the public good in terms of project accomplishment. When we set up MDG project committees to check project abandonment and ensure facility maintenance, Anambra State fully implemented the formula to keep the projects running. It was no surprise to other States that Anambra State was declared the best in the achievement of MDG targets in the South, while Kebbi was named the best in the North.

What are those things that excite you about the project and your regrets?
My joy is that I feel inspired when I visit a primary health care centre. I recall how I used my pen and paper to tell the world how such communities needed such projects and today have health care facilities and improved access. If I see people that have good water, it gives me joy. I know I will do more if I have the opportunity.

My regret is in not achieving 100 per cent implementation of projects before I left office. I thought we should have been able to achieve project completion fully. I also have regrets in the inability of some States to access funds and the difficulties in achieving target projects in violence-torn areas. Lastly, I regret not witnessing continuity in the CGS and the momentum we developed during my tenure.

May we know your future plans and aspiration?
I am thinking of contesting for Bayelsa Central Senatorial District. I have had the opportunity to work with people, lifting them out of poverty. I was inspired by the actions of Peter Obi in governance and service delivery. I was also motivated by the Senate of Brazil, which in 2010, was able to legislate on wealth creation and poverty reduction that moved 30 million Brazilians out of poverty. With a sound legislative framework and as a development expert, I think what we need is a strong legislative framework that will bring people out of poverty and increase wealth creation.

My aspirations in life are that every person should be able to have access to health care, live out of poverty and have wealth. One should be free to express themselves and conflicts should be resolved peacefully. Just like, I believe that if given the opportunity, I will contribute significantly to see that people get out of poverty and have access to health care. With good social security, corruption will reduce. 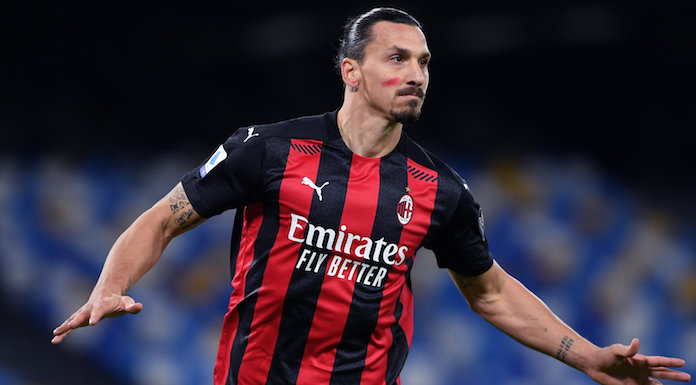