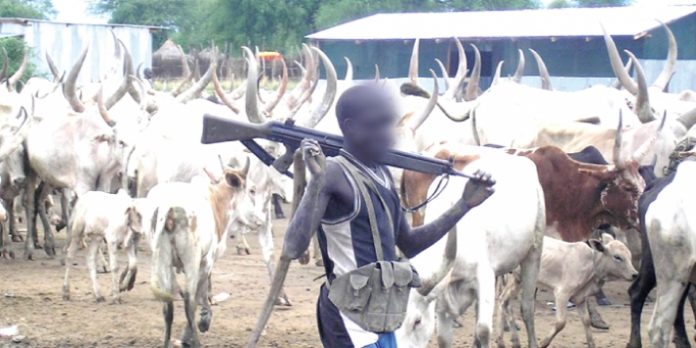 Disclosing this to newsmen, the President of Irigwe Development Association (IDA), Mr. Sunday Abdu, lamented that the attackers take pleasure in killing innocent citizens for no reason, adding that the security operatives appear helpless.

Confirming the attack, the state Commissioner of Police (CP), Mr. Undie Adie, said he could not give the casualty figure because his men were still in the bush trying to recover the bodies.

Col. Kayode Ogunsanya, Deputy Director, Army Public Relations of the 3rd Armoured Division Maxwell Khobe cantonment Rukubu Barracks, Jos in a statement made available to newsmen said that security operation is ongoing in the area of Dura community of Du District of Jos South Local Government of the state.

“The aim of the operation is to find the missing senior officer either dead or alive, this will enable his family to re-unite with him if found alive, or for the family and Nigerian Army to give him a befitting military burial if he is dead,” he said.

The statement also said that some people have been arrested for further interrogation.

“Headquarters 3rd division is hereby urging the good peace loving people of Dura Du district to come forward and give credible information about the whereabouts of the missing General, as handsome reward awaits a credible informant,” he added. 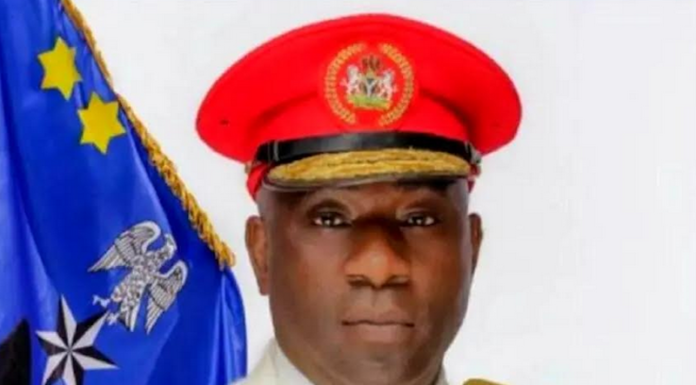