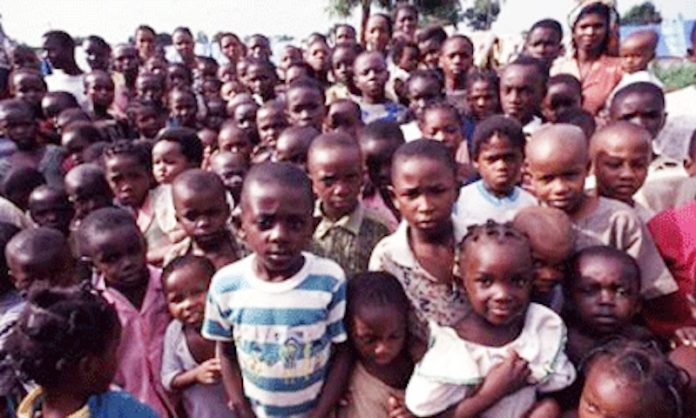 No fewer than 2, 932 cooks have been engaged to feed 300, 151 pupils in 1,881 primary schools selected under the federal government school feeding programme in Sokoto State.

Bala, who spoke through a Director in the ministry, Abdullahi Durbawa, said each meal cost N70 and pupils would be given different type of meals daily.

According to him, the programme has commenced in 1,881 out of the 2,015 primary schools across the state.

He commended the federal government for the initiative.

The permanent secretary to this end, expressed optimism that the programme would be sustained in the state.

“Our target is to be able to feed pupils in 2,015 primary schools across the state,” he said

The children were served with rice and beans on Tuesday.

Some parents, Mallam Isma’il Umar, Sidi Umaru and Aminu Muhammad, who spoke to journalists, lauded the federal government for the commencement of the programme in the state and urged stakeholders to ensure transparency at all levels. 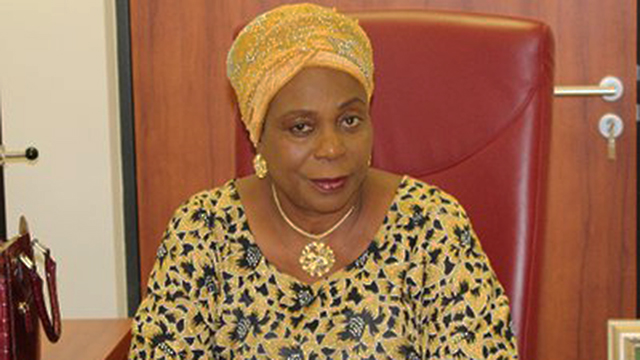