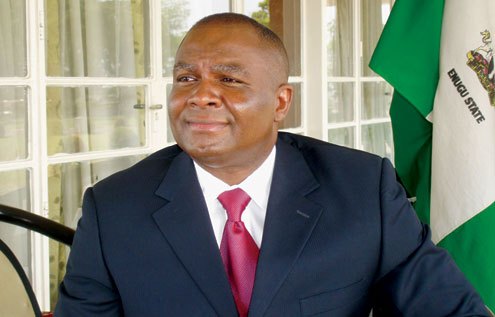 Former Governor of Enugu State, Dr Chimaroke Nnamani, has dismissed insinuations in some quarters that he was planning to dump the People’s Democratic Party (PDP), for another political party.

In a statement personally signed by him and made available to journalists yesterday, the former governor said he remained a member of the PDP.

He also disclosed that he has been duly cleared and will be contesting in the PDP senatorial primaries on Tuesday, 2nd October, 2018 for the sole Enugu East senatorial district ticket.

“I am honoured by the interest of all and varied political parties in my desire to serve in the Nigerian Senate,” he said.

While thanking the people of the state for their huge interest in him, Senator Nnamani solicited the support of party delegates, stakeholders and the good people of Enugu East Senatorial District, during the senatorial primaries.