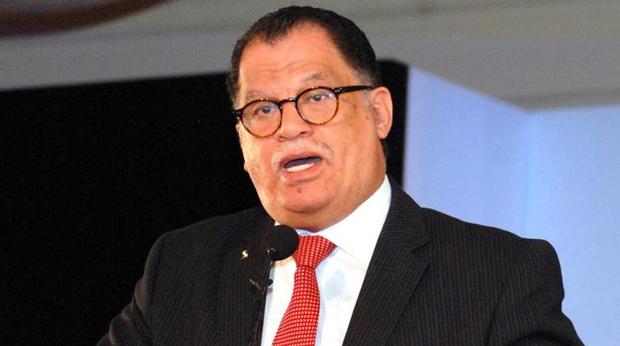 South Africa’s Danny Jordaan has failed again in the bid to replace Ghana’s Kwesi Nyantakyi as Africa’s representative in the FIFA Council.

The Ghanaian had in June resigned his position in the 37-man FIFA Council after being accused of taking a prohibited cash gift of $65,000 in a bribery sting. He is under investigation by FIFA’s ethics committee.

He was the chief organizer of the only World Cup, South Africa 2010, ever held in Africa.

He lost to the relatively unknown Walter Nyamilandu of Malawi in the election at Sharm El Sheikh that capped the Extraordinary General Assembly of CAF. FIFA president, Gianni Infantino was in attendance.

According to www.sportsvillagesquare.com, in an election that went into two rounds, Nyamilandu, a former international for Malawi, eventually won with 35 votes as against Jordaan’s 18.

The race had begun with five candidates. But before the first ballot, Elvis Chetty of Seychelles and Nick Mwendwa of Kenya withdrew, leaving three to contest.

In the first round of voting, Nyamilandu had 23 votes while Tanzania’s Leodegar Tenga had 14 and Jordaan had 16.

Since none fulfilled the requirement for the majority votes needed, there was a second round of voting between the top two as Tenga of Tanzania who came third in the first round had been eliminated.

It was in the final vote that the Malawian prevailed.