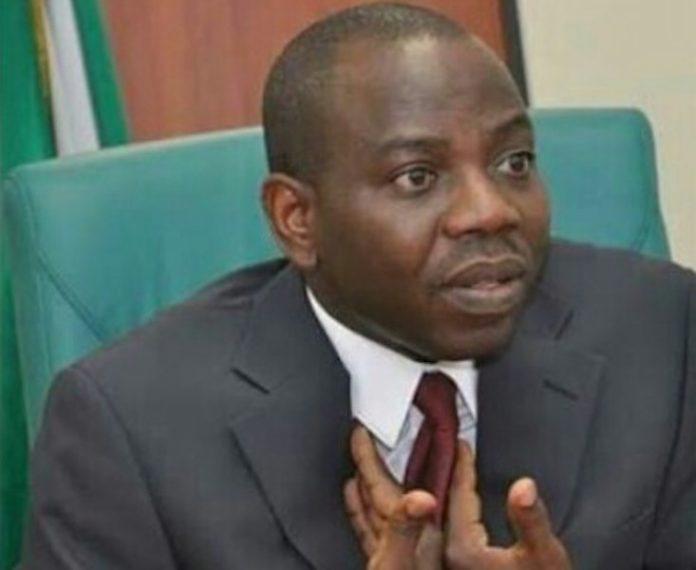 The Speaker of Kwara State House of Assembly and governorship aspirant of the Peoples Democratic Party (PDP), Dr Ali Ahmad, Sunday stepped down from contesting the party’s gubernatorial primary.

However, speaking at the Banquet Hall, Government House, venue of the primary election, the Speaker, Dr. Ahmad, announced his stepping down so as to allow other aspirants to continue with the election.

Also, other aspirants, who spoke at the venue of the event, told the delegates that they would add more value to the socioeconomic growth of the state if given the chance to lead the state come 2019.

They said that the desire to move the state forward has remained their main priority since they joined the race to the Ahmadu Bello Government House, Ilorin-Jebba-Mokwa.

The aspirants therefore called on the delegates to be magnanimous in their decision to elect the aspirant that would take the state into greater heights.

Earlier, the state governor, Alhaji Abdulfatah Ahmed, said that the aspirants should see the contest as a brotherly affair.

He said that they should support whoever emerges as the party’s candidate so as to assist the party to win next year’s general election.

Ahmed therefore assured them that there would be a level playing field so as to make the exercise free and fair.

Meanwhile, as the time of filing this report, voting has commenced at the venue of the election.

About 2,024 delegates are currently participating in the exercise, while adequate security has been provided to forestall any breakdown of law and order.