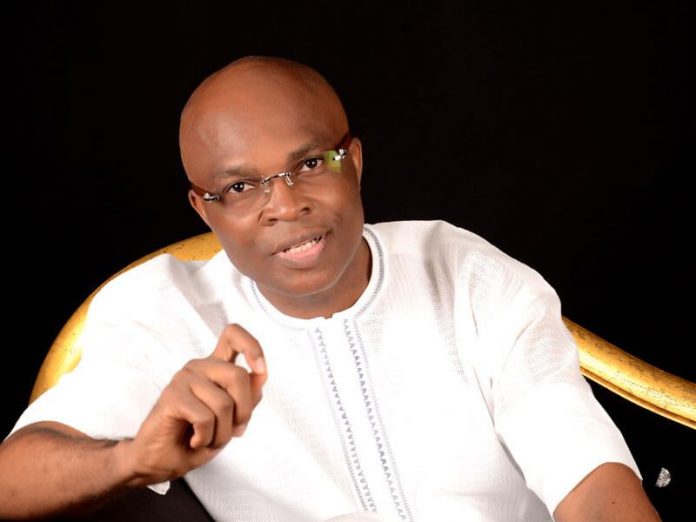 Imansuangbon, a three-time governorship aspirant in Edo State on the PDP and APC platforms, who hinted about his plan to return to the opposition party at the weekend during a chat with THISDAY, said he was disappointed with the abysmal performance of the ruling party.

Noting that he is set to decamp to the PDP along with his supporters in the 18 local governments and all the wards in the state Monday, October 1, Imansuangbon said he hopes to join hand with other Nigerians to end the APC government at all levels.

“I cannot on good conscience remain in the APC, which has brought poverty and unemployment to the masses. Lives have been lost under this administration. I thought it was a vehicle that could engender benefits of democracy to the people. We must rise up and save the country from their hands.

“I will formally decamp tomorrow (Monday). All my supporters in the 18 local government areas and wards in Edo State will move along with me,” he said.

Imansuangbon is the chairman of Abuja-based Pace Setters Group of Schools. He enjoys following among his people because for seven consecutive years he shared bags of rice on the streets of Edo State every Christmas, earning him the alias, “Rice Man.”